Horses at the Los Angeles Equestrian Center in Burbank have been placed under quarantine after an outbreak of a deadly virus.  The California Department of Food and Agriculture reported the outbreak of myeloencephalopathy, more commonly known as Equine Herpes Virus.  Sadly a 5-year-old saddlebred was euthanized on Wednesday.

“It was clinical with neurological signs,” said Dr. Katie Flynn. “That one initial horse went downhill pretty quickly and was euthanized due to the severity of the signs.”

The CDFA also stated that a 10-year-old saddlebred has also been diagnosed.  The horses returned from a horse show in Las Vegas on Sunday, 10/30/2016.  The CDFA issued a quarantine for horses housed in the “A” barn at the Los Angeles Equestrian Center. To help prevent the spread of myeloencephalopathy, the CDFA recommended owners to limit horse-to-horse contact, limit people-to-horse contact, avoid communal water troughs and sharing horse equipment.  Source, ABC7. 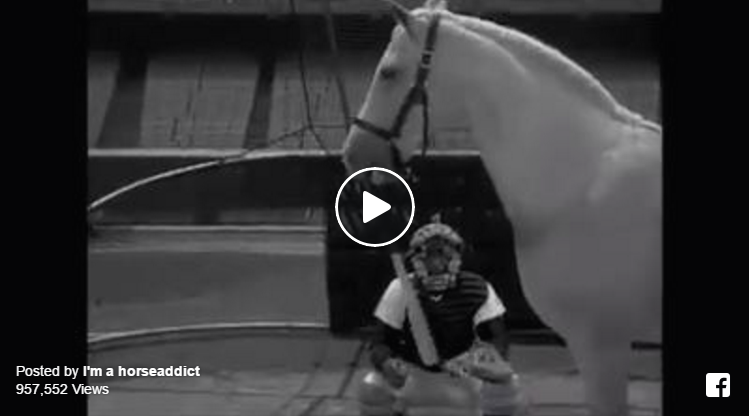 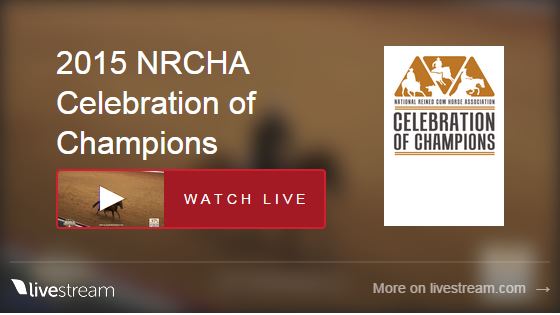 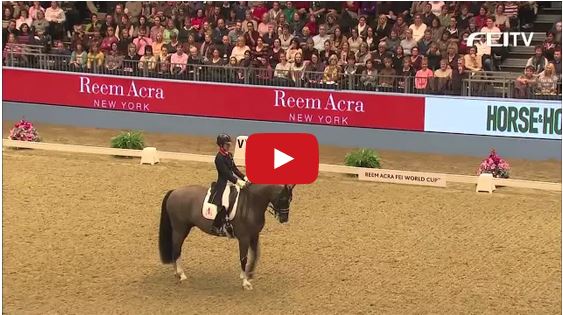 Watch Do Horses Dream? This Horse Certainly Does And It’s Adorable!