This horse and his rider were having a seemingly good class until they hit a little stumbling block at one of the jumps.

It looks like this was just a case of a bad distance and then the horse tripped before he hit the rail causing his rider to lose her stirrups. What do you think? Unfortunately it spiraled after that and led to her hanging on to his neck while he continued to jump. Eventually the rider fell and the horse was caught. Both appeared alright afterwards.

The thing that amazes me is that he could have easily stopped at the jump or acted naughty, but he was a good boy and continued with his job. This is clearly not a horse who is unhappy with the work he is doing and that is a great thing to see. 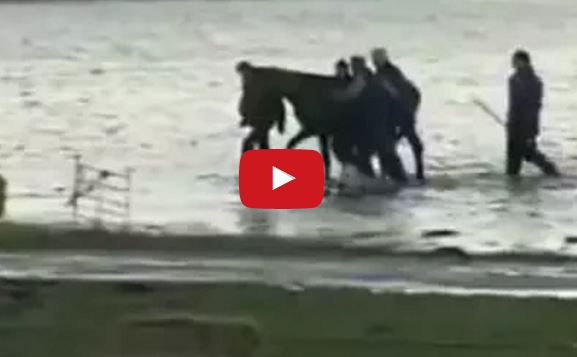 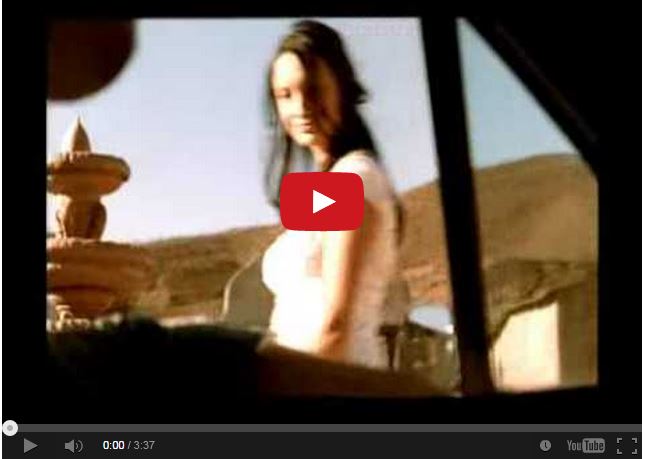 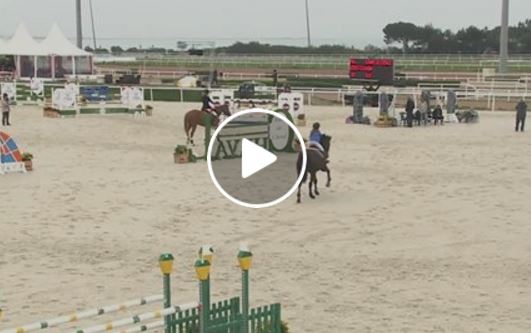 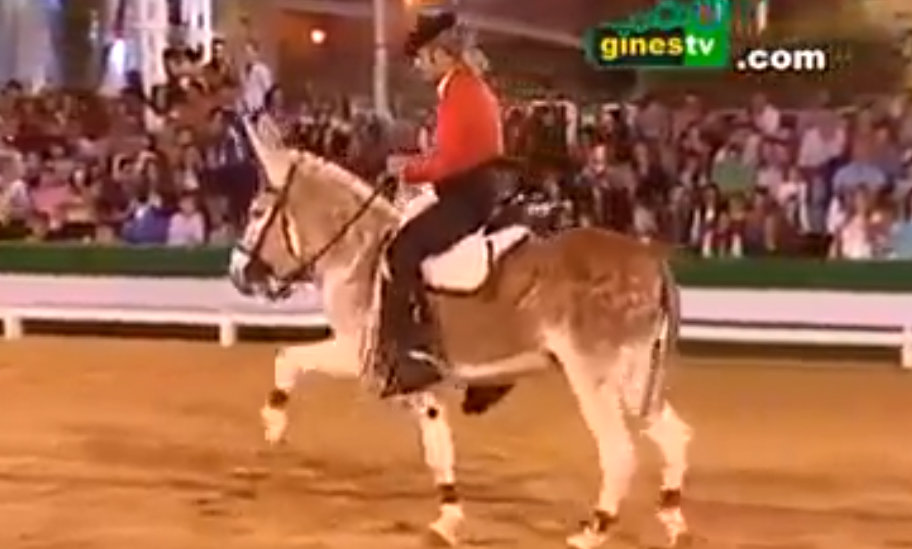