Chalupa Batman is just about as tiny and cute as ponies get and his rider Abbey broke him herself a little less than 2 years ago.  She has trained him herself and they have an amazing partnership!  He’s a fantastic lesson pony, but right now Abbey is the only one that gets to show him.  Watch this tiny pair jump the moon!

Batman and Abbey make an awesome team and they are so lucky to have each other!  Share this on Facebook if you agree! 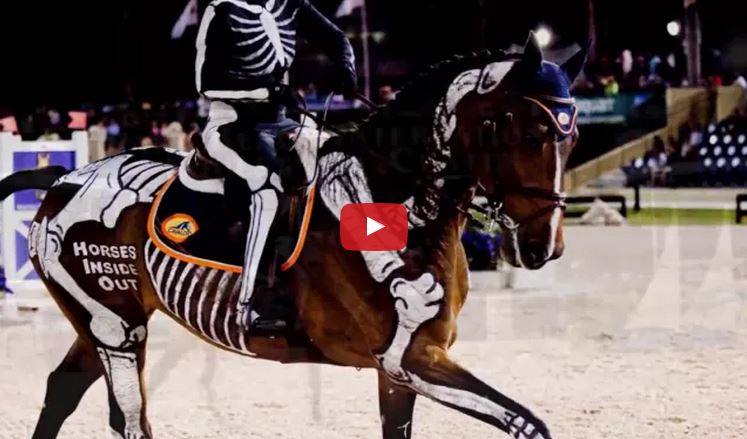 Watch What Horses Look Inside Out While Show Jumping 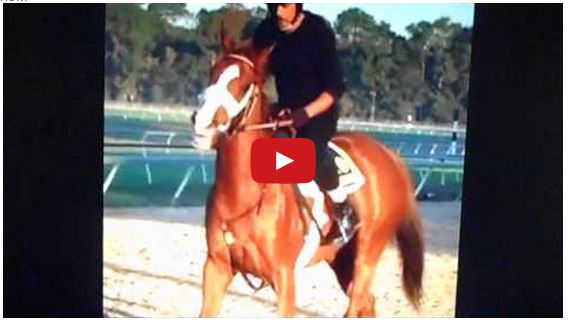 Watch This Talking Race Horse Cuss Out His Rider! 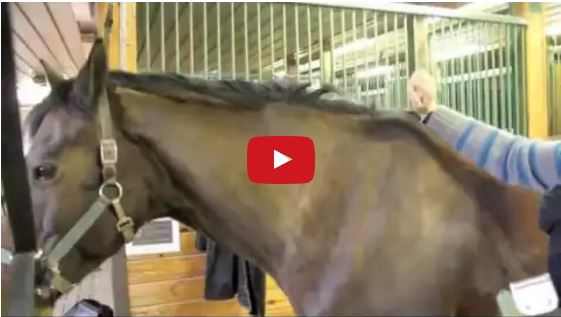 How To Body Clip Your Horse