A 10-year-old girl passed away Saturday night, March 18, 2017, at the Caldwell Rodeo in Caldwell, Texas. Young Piper Faust was about to compete in barrel racing when her horse was spooked and fell back on top of her. Piper was a determined, competitive and helpful young girl that was adored by many in the community.  James Knight with J Knight Media created the beautiful tribute below.   He described Piper as a bright light who’s passion shined through.

Piper’s parents told KBTX-TV that she had an old soul and spoke about angels and her future often.  “She’d always talk to the angels, and they would talk to her, and she always told us that she wouldn’t live to be old, that she would die young, and she knew it,” said her father Brian.  He continued, “I think her heart stopped in the arena. She left her soul where she loved it.”

Please keep Piper’s family and friends in your prayers.  Share this on Facebook if you ride for Piper.  #rideforpiper 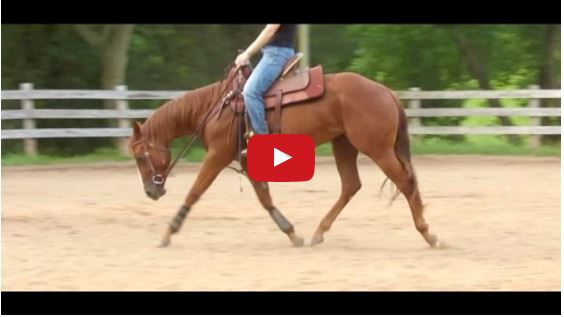 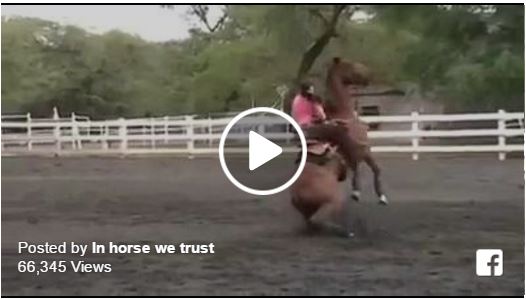 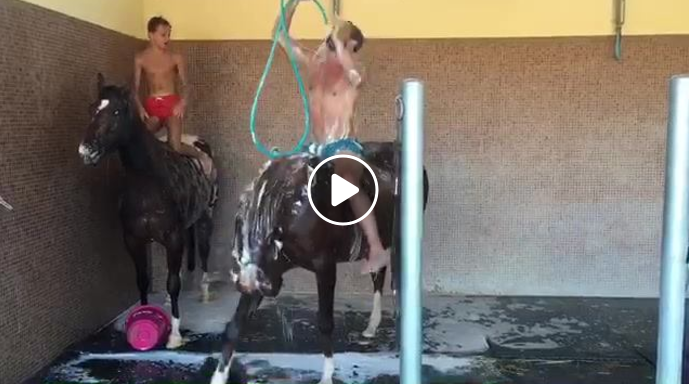 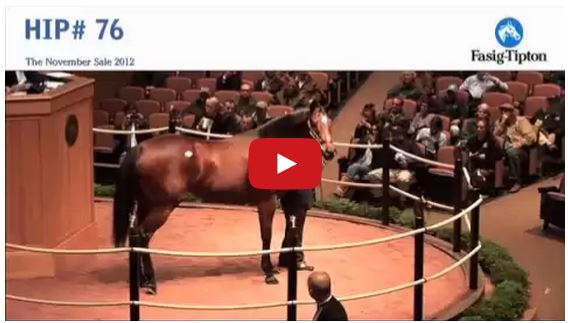 This Horse Sold For 10 Million Dollars…As A Broodmare Prospect!