Make plans to include a few extra horses in your 2016 APHA World Show lineup: the APHA Executive Committee recently approved a motion that will allow solid Paint-bred horses with two Regular Registry parents the opportunity to compete in most non-world championship classes alongside their Regular Registry counterparts, based on feedback from the World Show Advisory Committee.

The Executive Committee also approved three new Amateur owner-breeder-exhibitor halter classes sponsored by the World Conformation Horse Association for the 2016 show and a few other modifications.

Those solid Paint-bred horses may participate in the 2016 Farnam Select Sale, which makes horses eligible for subsequent years’ Farnam Stakes classes and big payouts, beginning in 2017.

In special recognition of those Amateurs who breed, own and show their Paints, the 2016 World Show will include three new WCHA Amateur Owner-Breeder-Exhibitor weanling halter classes:

“WCHA and the American Paint Horse Association have had a strategic alliance agreement since 2010, and the APHA World Show is a premier event. Many WCHA members own and breed Paint Horses, so we are excited to partner with APHA in this opportunity to offer yet another venue at which WCHA members can exhibit their horses, while promoting awareness for both organizations,” World Conformation Horse Association President Luke Castle said.

To be eligible for these WCHA OBE classes, the horse must be shown by the Amateur owner-breeder or applicable family member per APHA rules, and the owner-breeder-exhibitor must be a current member in good standing with both APHA and WCHA.

These are non-world championship classes, and 80 percent of exhibitors’ $500 entry fees will be jackpotted. Payouts will be based on the APHA World Show payout schedule as outlined in the premium book. Classes will be judged by WCHA judges following that association’s rules, but only registered Paint Horses (Regular Registry and Solid Paint-Bred) are permitted.

The 2017 APHA World Show already features several improvements, including new dates in September and the debut of an iconic world championship trophy. Two more modifications have also been announced:

Written By, By Jessica Hein, Paint Horse Journal.  For the latest news about the APHA World Championship Show, visit apha.com/oawcs. 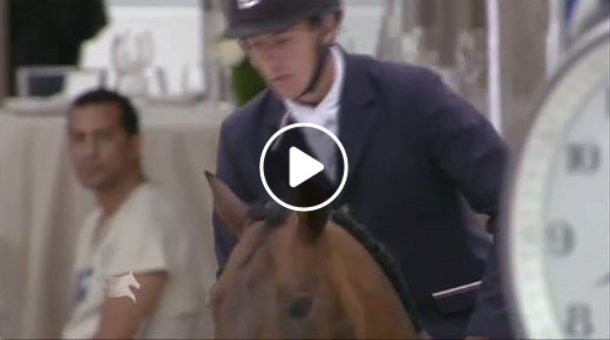 Horse Casually Jumps A Huge Course WITHOUT A BRIDLE! 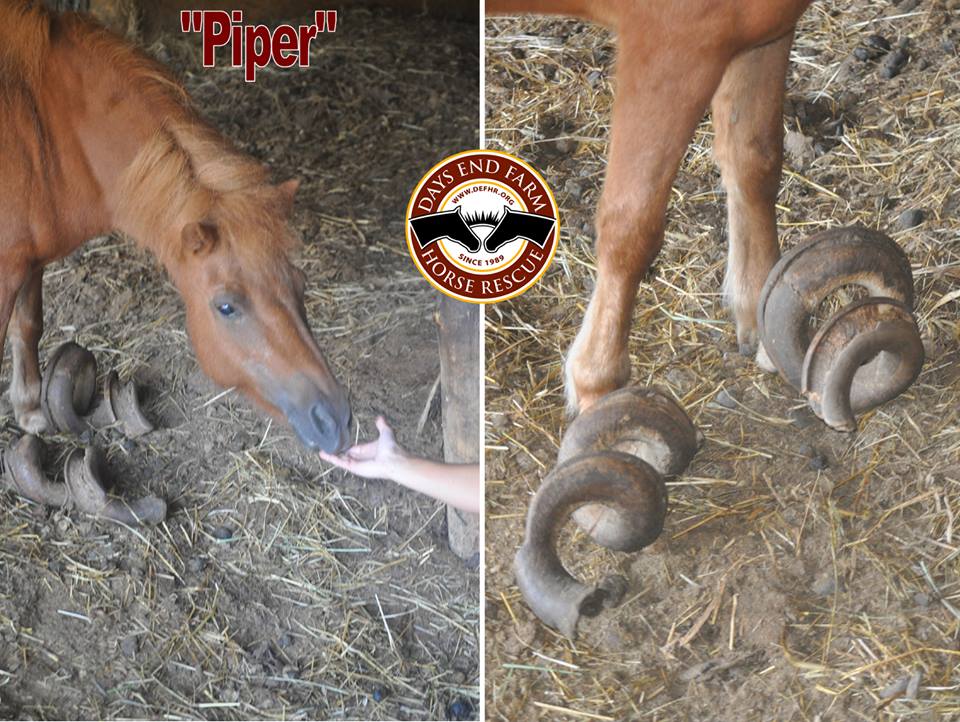 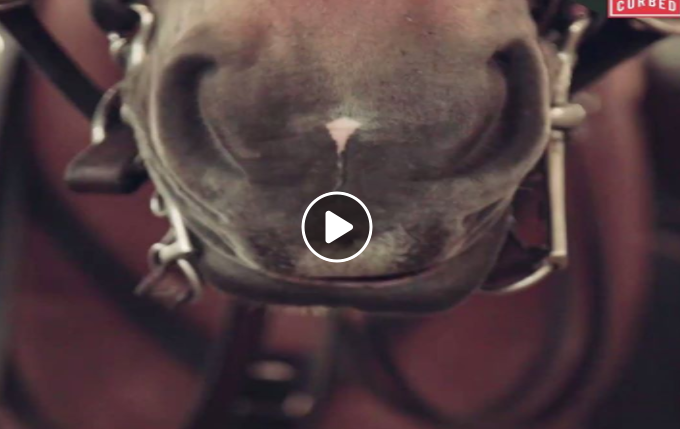 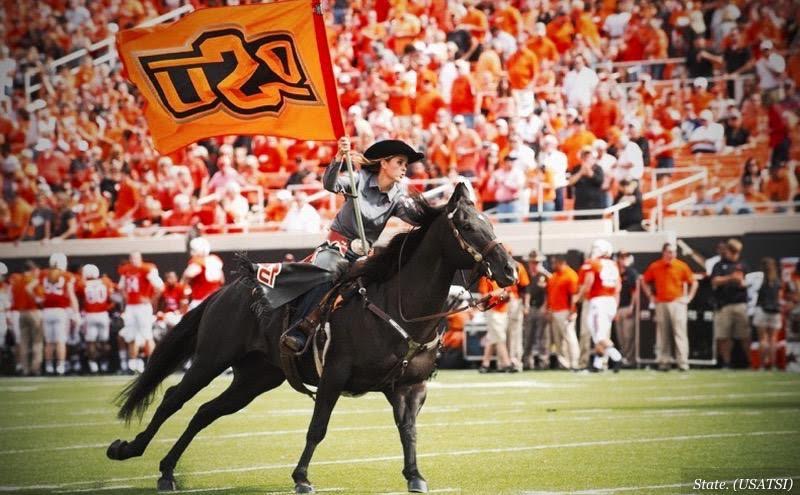 The Opportunities For Young Equestrians Are Endless – From The College Equestrian Team To Oklahoma State University’s Mascot!