There are many horse rescues in the United States that spend their days caring for those horses left for the meat trucks, or those that are deemed useless. They take on many cases from the stallion at the auction who only needs to be gelded to become the gelding in gold, the only mare who is done breeding and just wants to find herself a little girl to get pampered, or even a horse with its last chance to show that he isn’t dangerous just misunderstood. With daily donation, these rescues are able to continue their work and finding horses homes with their forever owners. What if you found out that your donations were not being spent to save those horses? What if you found out you donated money to save a horse only to find out the only rescuing he got was a bullet to the head?

HiCaliber Horse Rescue is a well-known rescue and has an influence on social media, which is how they are able to receive their donations. Michelle Cochran the founder of the rescue has been recently accused of raising thousands of dollars to rescue horses from slaughter only to euthanize them by gunshot. The rescue has over 50,000 followers on social media which is where she will post videos, pictures, and stories of the horses she is trying to bring home. The county has started an investigation on Michelle but has recently passed the investigation off to the state.

In a recent interview with Team Ten ABC News she states was asked: “You’re accused of buying horses that can’t be saved, raising money to save them and then shooting them.” She responded by saying, “It costs money to save them. It costs money to diagnose them. It costs money to haul them. It costs money to get their [bodies] removed.” she also states that she knows that some of the horses will be euthanized when she purchases them “compassion pulls”, horses that are too sick to rehabilitate but deserve a more dignified death than slaughter. It seems that Cochran and her vet’s reasoning behind using a bullet to euthanize a horse are because it is the most humane way.  No pain and less likely to have a mishap as you would have with Pentobarbital (a seizure medication in large doses renters the animal unconscious as it shuts down major organs).

This all is a big concern but it is not the main reason behind her critics pushing for her to step down. It is the living conditions of the current rescue horses that are still alive and looking for forever homes. Abbey Kogler, who is a horse trainer and horse owner stated that the manure piles are as larger as her house and are causing insects to breed and infest the area. After being investigated by a third-party (Cochran was an animal investigator so a third-party needed to investigate) there was no sign of abuse or neglect.

It’s reported that Cochran admits to purchasing 17 horses that she deemed “compassion pulls” and 54 were euthanized due to the fact they could not be rehabilitated. They saved over 400 reported horses and adopted out more than 150 of those horses. 2015 tax reports show that they rescue totaled $290,000 in revenue with only $8000 of that going to management expenses.

The rescues donations have dropped by 60% since being put under fire, “this only hurts the horses I am trying to save” says Cochran.  Watch the interview below.

Source:  10news.com.  In the end, Hi Caliber does save many horses from slaughter and adopt them out.  Do you feel that their hearts are in the right place?  Do you feel like this negative publicity on social media is helping the horses or hurting them?  We’d love to hear from you in the comments below.  Please SHARE this on Facebook if you support horse rescue! 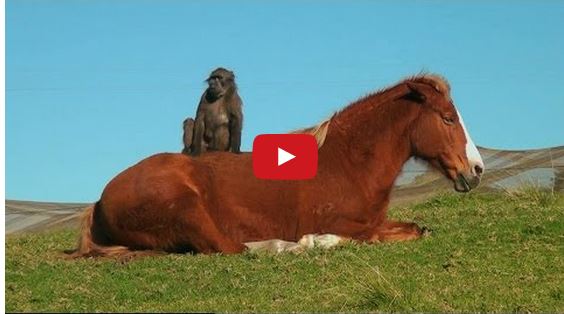 Watch The Most Unlikely Friendship Between A Horse And Baboon! 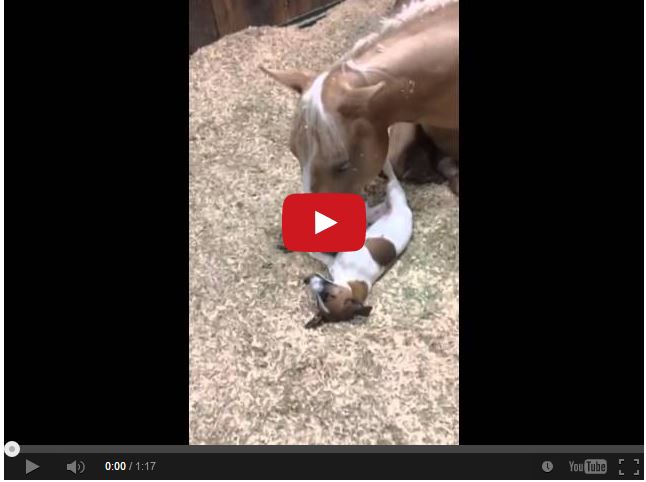 Watch True Love Between A Jack Russell and His Horse! 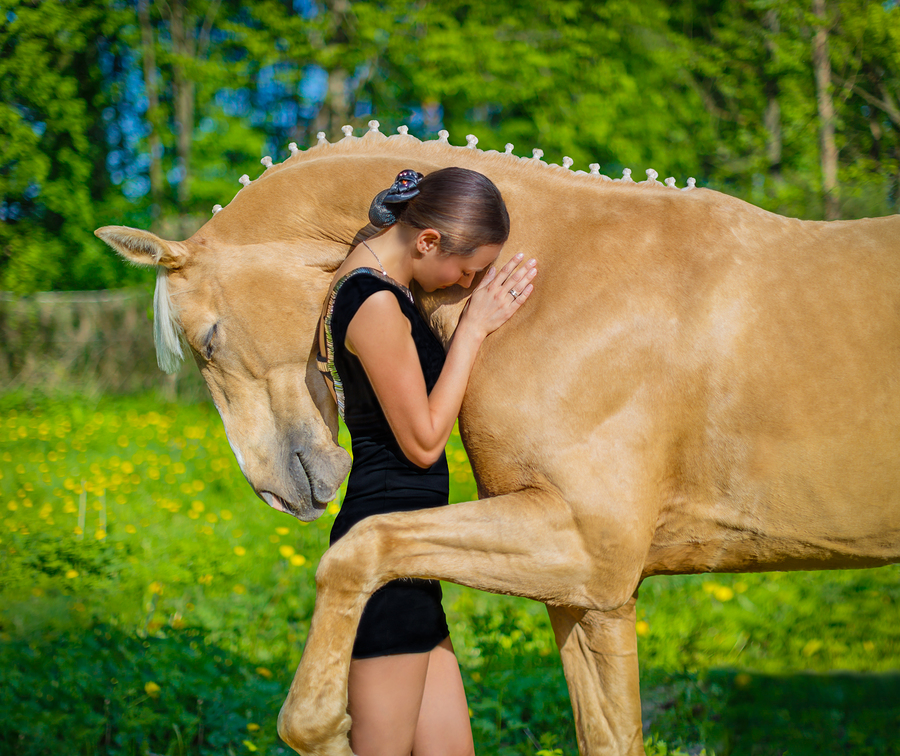 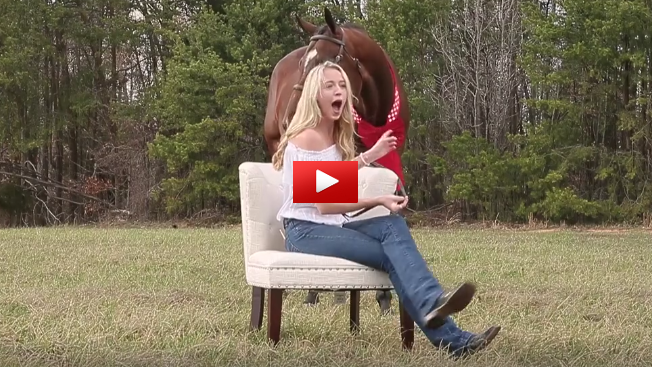 Parents Surprise Daughter With The Best Gift Ever