Abbey Turner of Travelers Rest, SC has always had a passion for showing horses. She started her riding career at the age of 12 riding hunters and competing in the Medal and Maclay junior divisions. Her passion changed to showing Paints in the late 80’s and made the Top 20 in 1992 on a mare named Hey Big Spender. She also made the Top 20 several times with her horse Classic Black. After these wins, her life would take a drastic turn, but she would prove to herself and those around her what a strong amazing woman she was not only in the show ring but also on the outside.

It was a beautiful Sunday afternoon, Feb 2nd, 1997, Abbey and her husband were heading out to meet some friends for an afternoon ride. At the time, she was riding a Heritage Softail Special motorcycle. She was following her husband through a curve on a narrow road, going about 20-25 mph, and as she leaned over into the curve, her floorboard caught on a hump in the road this caused her rear tire to come off the road. This would send her flying into the guardrail. A small piece of steel on the underside of the guardrail sliced the front of her leg open, causing an extreme amount of soft tissue damage, she had also sustained a compound fracture to both her Tibia and Fibula. Once at the hospital the sent her straight up to surgery. Doctors did everything they could to save it. By Wednesday the Dr’s in Greenville, SC were unable to help, so they sent her to Charlotte, NC to Carolinas Medical Center. That Friday the doctors determined that the soft tissue damage was just too much, and amputation was the only thing they could do.

After months of healing and rehab ,Abbey was now fitted with a prosthetic and had to learn to walk with her new leg. When she was ready to ride again she would face new obstacles that would take some research and creativity on her part. She researched the internet trying to find ideas but came up with nothing, so it was up to her, her husband and her trainers to help her find things that would work. One creative idea they had was banding her leg to her stirrup.  In the beginning, it would cause extreme pain from the sores that would continue to get rubbed raw but over time it has become less of a problem. Teaching her leg to be in an unnatural position while riding and learning to ride with her prosthetic was not the only obstacle she would have to overcome. She had to also deal with judges treating her differently. She had been showing a long time before her accident and knew most of the judges. Most were afraid to place her due to fearing the other exhibitors would think they were giving her leeway due to her leg. They instead held much higher standards for her than everyone else. Abbey kept with it and over a few years that obstacle would also change. She has even placed in the APHA Top 20 more times without her leg that she did with her leg.

Abbey has two horses at the moment, her first “Once In A Lifetime” horse Metallic Zippo aka Happy and her second “Once In A Lifetime” horse HR Zip Me who also goes by many names Speck, Noodle Meister, Noo Noo and the list goes on. She shows Speck in Paint and Pinto breed shows and does all around with him under the training of Blake Carney at Carney Performance Horses.

Abbey’s list of accomplishments in the show ring are astonishing for anyone but this very inspiring woman has accomplished all these after her accident.

She has been inspired by her dear friend Jason Griffin who lost his arm in a lawnmower accident, and has gone on to win multiple World Championships in motorcycle racing and now is taking up bicycle racing.

“If you don’t like the way something is, change it. If you can’t change it, change the way you think about it!! ”

Abbey is an inspiring woman proving that no matter what life throws at you if you love something, you should go for it!  Chase that dream! Things that are trying to stop you from reaching your dreams are just obstacles for you to overcome. They accomplishing your dream that much sweeter.  Share this on Facebook if you believe in chasing your dreams!

Abbey is an inspiration to us all.  Share this on Facebook if you believe in chasing your dreams! 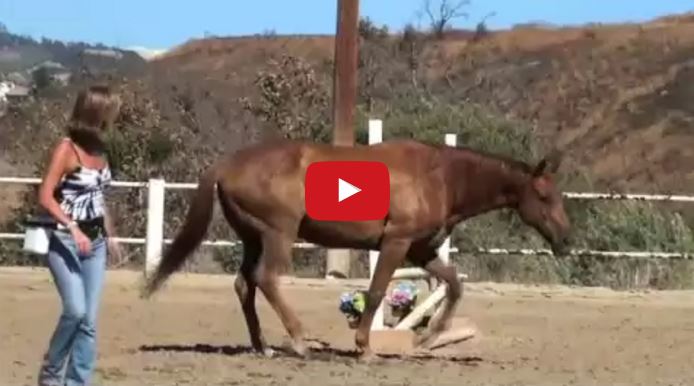 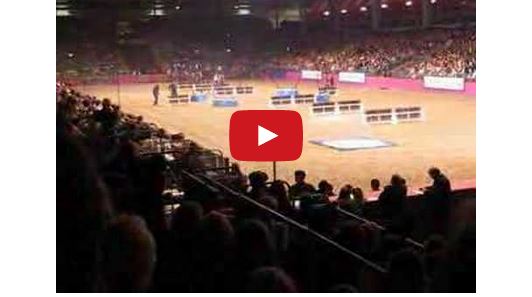 Watch The Metropolitan Mounted Police Put On A FANTASTIC Show For Audiences! 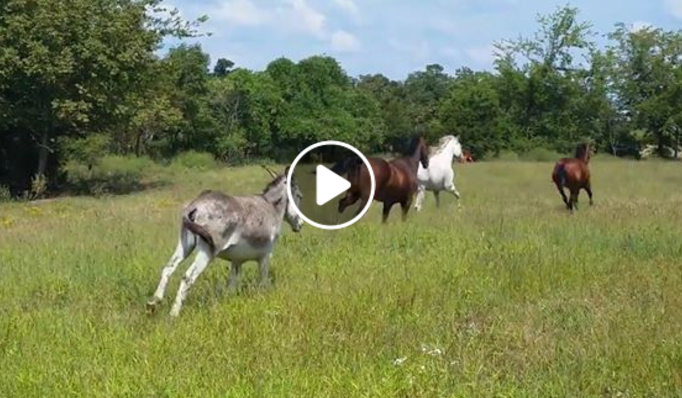 The Cow Who Wants To Be A Horse – Funny Ending! 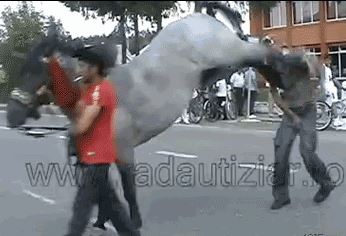