Joan Schroeder has owned Blazing Hot for his whole life. She bred and raised the legendary stallion and has now made the decision to no longer collect him. She will breed a few select mares to him via frozen semen, but has opted to keep him sound, happy and retired.

Not only was Blazing Hot an incredible show horse and multiple world champion, he has passed on those amazing traits to his babies. He truly is a sound stallion…mind and body 🙂 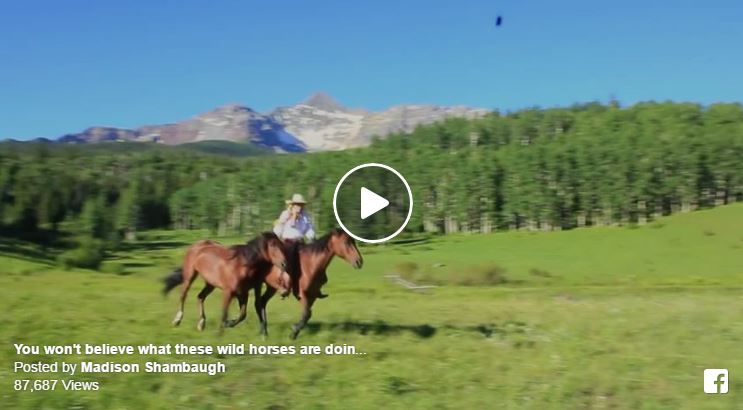 You Won’t Believe What These Wild Horses Are Doing Now… 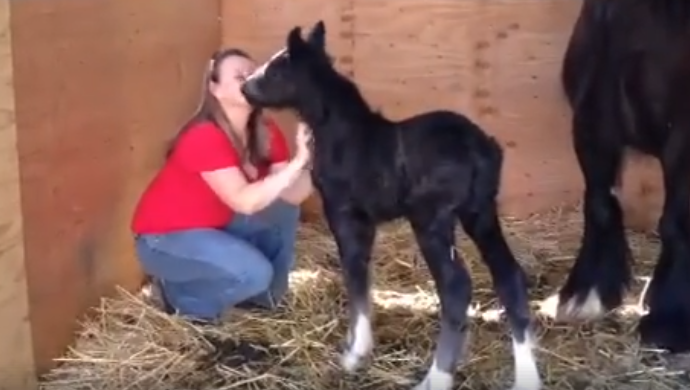