George Morris is schooling riders over a liverpool, teaching them how to educate their horses to a spooky jump. The internet comments seem to be very divided on this subject. It seems a lot of people think his use of the crop in this method is inappropriate.

One of the critics of the video, Bri Bielecki commented:
“While he is one of the most accomplished rider, the equestrian world treats him as if he is a god but he’s not, he’s human and yes some people are going disagree with his methods sometimes. I think several of these comments have a point because it doesn’t make much sense to use a crop on a horse that has just been told to stop especially since the crop is simply used as a tool to encourage the horse to move forward, and I think that’s a general rule of riding, so I was a little confused while watching as well. I don’t understand why some of these girls commenting on this video are being a little over the top about defending him, why are y’all putting other riders down for disagreeing with him? It’s just an opinion. Shouldn’t we be lifting each other up instead of putting each other down. I mean I’ve won 2 world championship titles at the age of 15 which was 4 years ago but I still think that I will always learn something new every time I ride my horse and there are many times where I feel like I could ride better. Also, just because someone receives “international acclaim” for a sport doesn’t make them better than everyone else.They are many professionals with so many great methods that could give even George Morris a run for his money because every horse and rider are different and the same methods are not going to work for every pair perfectly. I’ve certainly been in the equestrian world long enough to understand the dynamics of it.﻿

Another commented Equestrian posted this in defense:
“I’m getting mad reading these comments. Most of these people ride push button horses and they are like “you don’t need a crop your leg should be enough” I’m not saying you need a crop but I’m sure George Morris knows what he’s talking about, do you want to go compete against him..? He’s probably been riding longer than you’ve guys been born, don’t call him stupid.﻿”

What do you think? Share this on Facebook if you’d love to ride in a George Morris Clinic! 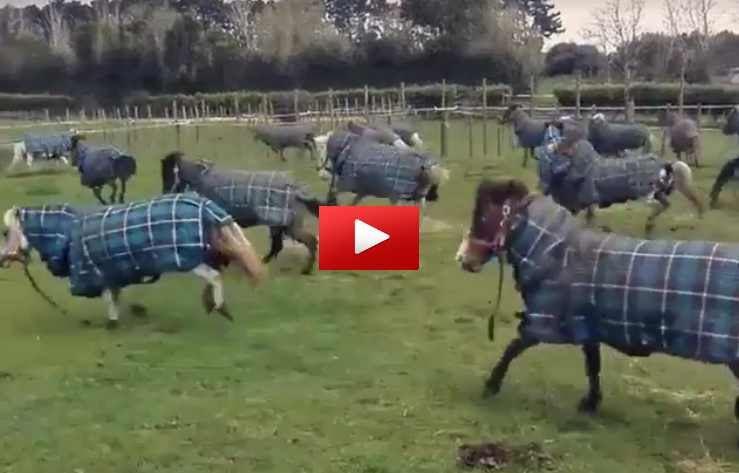 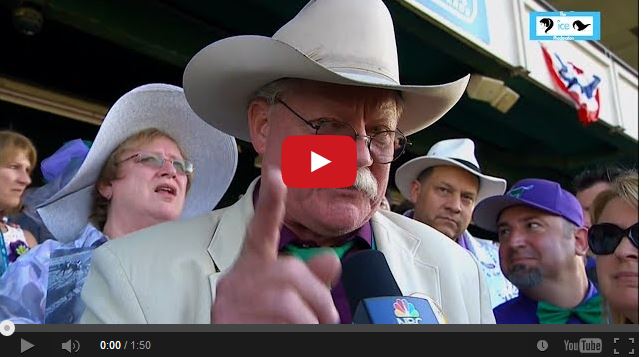 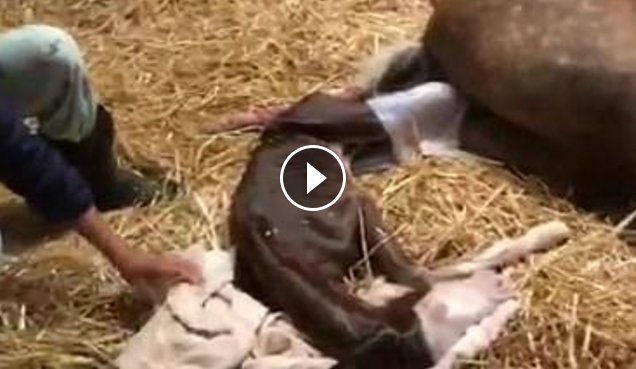 A Foal Is Born – The Miracle Of Life