Growing up in the horse show world there wasn’t much time off for our horses. Granted, they did get turned out every day, we just have the luxury of a covered arena and rode and trained year round. As an adult, I moved to California where the weather is amazing and with or without a covered arena we are able to ride all year. Sounds awesome right? Most of the times it is there’s just one little drawback…here in sunny Southern California, there is very little turnout!  So turnouts are scheduled and really limited.  Growing up our horses would be out all day – now they’re limited to 30 minutes or so.  This year I decided to do it differently, I found a facility a little further out so I could give my goofy gelding a little break and put him out to pasture for the winter. Most of my friends thought I was nuts. I heard comments like “what if he gets kicked” or “he’s not going to have a show coat”. I did it anyways and you know what, it was the best thing I could have done for him. He’s just turning 4 this year and he went from being a goofy, slightly obnoxious, trying to get away with whatever he could gelding to being a completely kind, gentle, old soul….the horse I always knew he was and the reason I decided to give him a break.

You see, sitting in a stall 23 hours a day with 1 hour of turn out or exercise just wasn’t enough for him. He’s happy now and after 3 months of not riding, I decided to get back on. I tried lunging him because usually, he’s a bucking machine on the lunge line, but he was so quiet it was pointless so I put my helmet on and hoped for the best.  Wouldn’t you know it he rode better than he did before he went on vacation? He was willing, kind, and didn’t miss a beat. It was one of the best rides I’ve ever had on him and it just let me know this is where he needs to be. Do I still want to show at high levels…of course I do! But I’m just going to do it differently than I’ve done in the past and I don’t care if people think I’m nuts for it! So the next time you see me at a show, if you see a little scratch or bite mark on my horse’s rump, you’ll know why! Because he’s been right where he should be, in the pasture with all his friends!

This handsome horse has shown me that it’s time to do things differently. Horses need breaks just like we do and they need to be outside with other horses. Share this on Facebook if you agree! 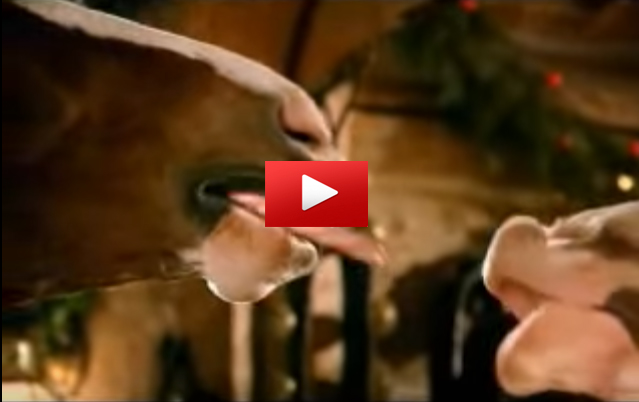 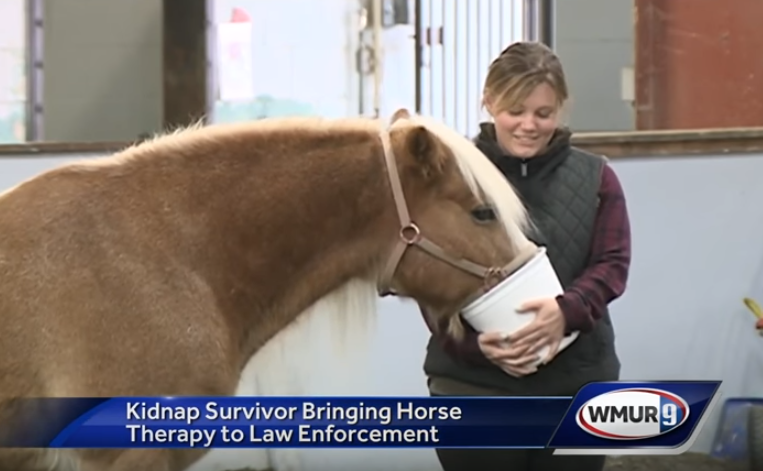 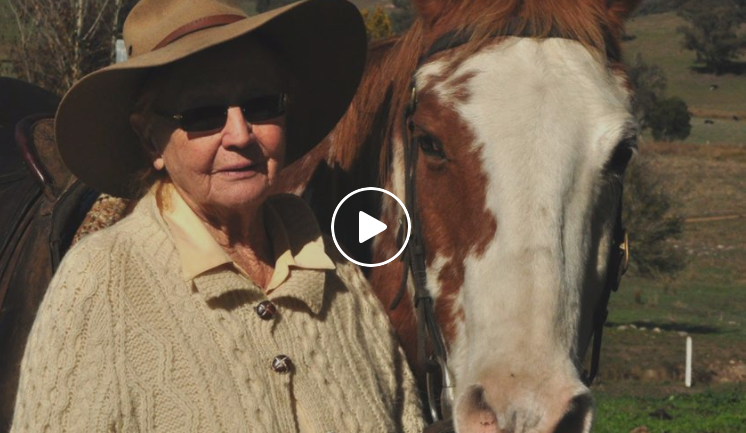 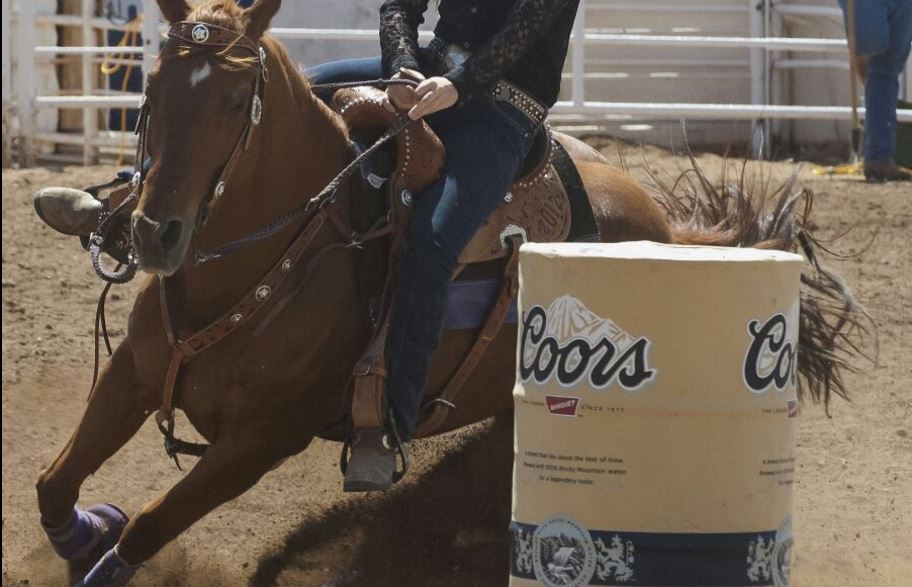