After tomorrow’s swearing-in ceremony, the Inaugural Parade will follow the President and Vice President from the Capitol to the White House. Equestrian’s from all over the country will be riding their horses in the parade.

A total of 40 organizations and more than 8,000 people will participate in the parade.  The organizations represented include equestrian corps, first responders, veterans groups, high school and university marching bands and many other groups.  The parade is on January 20, 2017 from 3pm – 5pm on Pennsylvania Avenue. 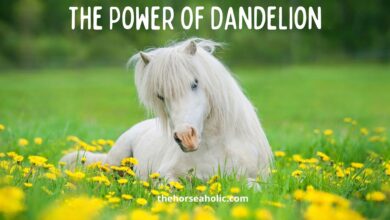 The Power Of Dandelion For Horses 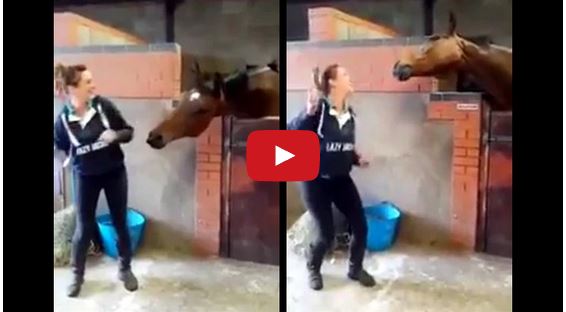 Watch This Horse Dance – He’s All About That Bass! 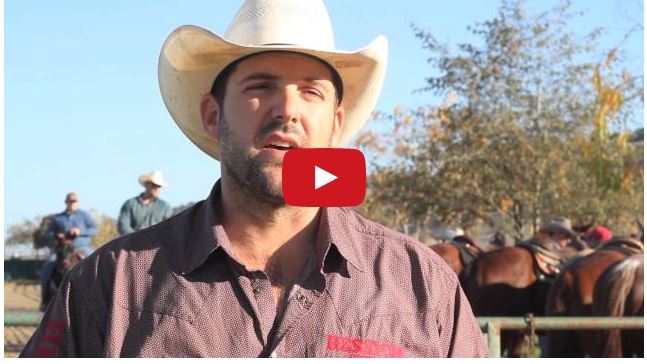 A Tribute to Equine Veterinarians: In the Words of Horse Owners 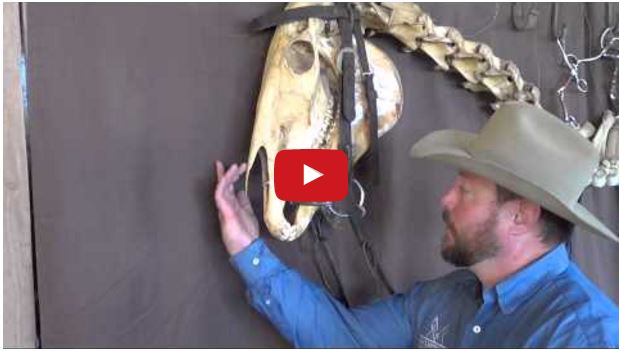 Bits, Bridles And How They Affect Your Horse