In the breeding industry you see the joys of bringing life into this world, but with all this joy you also see the downside of it. Most breeders have come across the Dummy Foal Syndrome at least once in their career. The symptoms usually include being detached, stumbling around, they don’t recognize their mother and the foal usually has no interest in nursing. The thought for years was that the syndrome was caused by the lack of oxygen in the birthing process, but with continuous treatment of around the clock bottle or tube feeding and intensive care in a vet office 80% of foals survive recover with no lingering effect. With this rate of survival and no lingering effects they could start to look in other directions for a cause.

This research has allowed veterinarian researchers and researchers of human medicine to form a group to investigate other avenues of the cause. UC Davis researchers have discovered a surprising clue to the syndrome that has similarities to childhood autism in humans. UC Davis Vet Neurologist Monica Aleman has begun trying other avenues and a prime suspect is a group of naturally occurring neurosteroids, which is the key to sustaining pregnancies in horses especially keeping the foal quiet before birth.

“Foals don’t gallop in Utero” but immediately after birth they need to transition into a running foal within hours of coming into this world. They suspect that the “on switch” is the pressure felt in the birthing process which jumpstarts the foal to be ready for life. Veterinarian researchers have found that by using a simple rope harness to gently squeeze the foal to mimic the pressure of the birthing process through the canal. The process seems to reduce the symptoms in the dummy foal. They suspect that the pressure triggers biochemical changes in the central nervous system. This is still in the trial basis these findings are all still being researched, but they have found that this mirrors the Kangaroo Care that is used in human babies. It makes them feel like they are still in the womb, their heart rate stabilizes, and their sleep deepens, even a baby’s agitation decreases. There have been many stories of how a baby was having problems after being born and when put skin to skin with their mother these problems seem to lessen. Earlier medical studies that have found concentrations of neurosteroids, similar to those found in neonatal foals, are present after birth and then rapidly decline in both full-term and early-term human babies. However after 12 hours, the preterm infants have significantly higher levels of those neurosteroids than do the full-term infants, mirroring what is seen in foals with the dummy foal syndrome. “There are thousands of potential causes for autism, but the one thing that all autistic children have in common is that they are detached.”

And so the research moves forward in both human and veterinary medicine — a strong reminder that although the two-legged and four-legged patients are quite different, their health is delicately intertwined by myriad biological processes that continue to amaze the researchers who go searching for them.

Share this on Facebook and show your support for the amazing veterinarians going above and beyond to help us understand our Equine Partners! 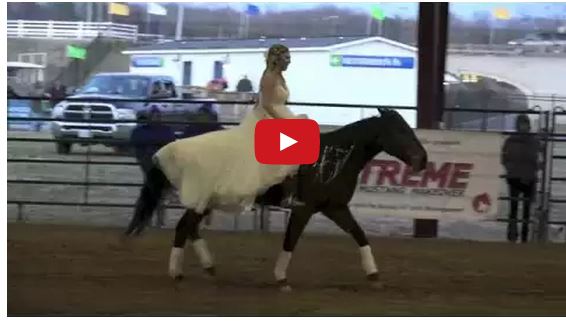 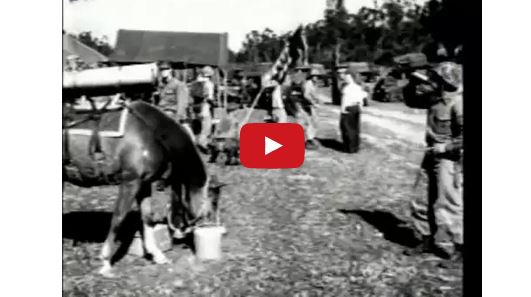 Sergeant Reckless – She Wasn’t Just A Horse – She Was A Marine…. 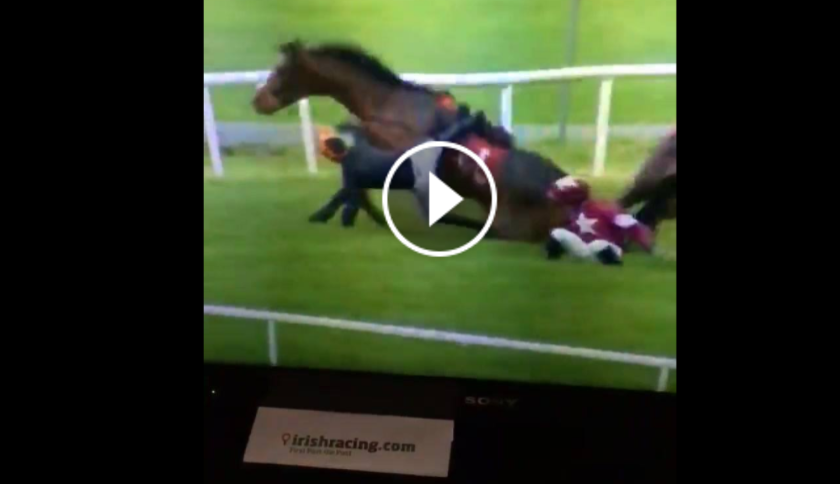 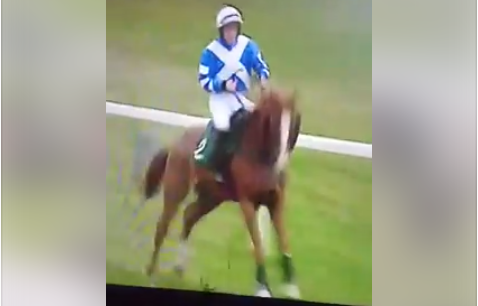