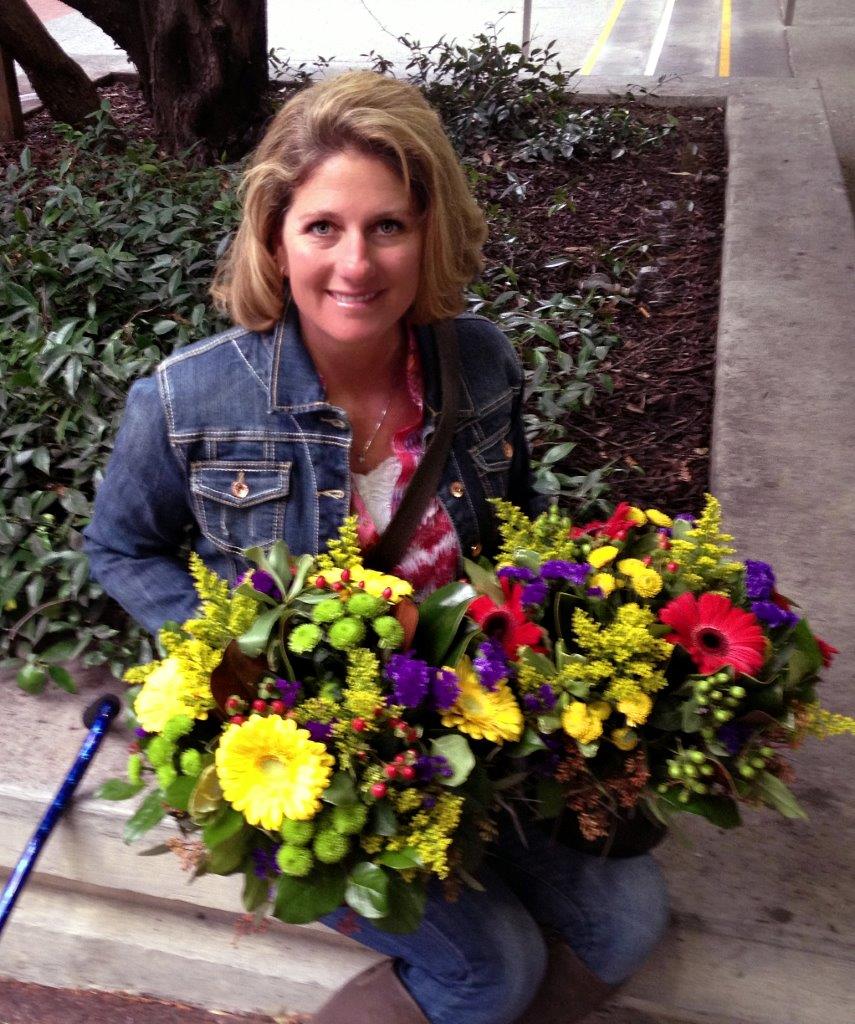 My name is Becky Hanson, I am 42 years old and after graduating from college with an English Degree and a certificate to teach High Schoolers, I accidentally grew up to be a Horse Trainer. It’s a long story and it doesn’t really matter because that isn’t The Story. I was a parent’s dream as I evolved to adulthood textbook style…..graduated high school, graduated college, married a good man, got employed, saved a little money, and produced two perfect grandchildren. Surrounded by good friends, family, and clients, I lived in an idyllic setting and for almost 20 years I worked in the sand day in and day out, side by side with my husband David while our children grew and flourished in the country, but that isn’t The Story…..

With a barn full of good horses and even better clients, our life was suddenly and unceremoniously interrupted one morning this March during a relatively routine trip to the doctor’s office where they stumbled across what I was told was “an extremely rare and potentially debilitating tumor that had taken up residence inside my spinal cord.” I will never ever forget the words Intramedullary Spinal Tumor. Local doctors proceeded to tell me that there wasn’t a person in the valley that would touch me and that I would be referred to Stanford and the University of California San Francisco. “Go home and wait for someone to call you,” they said. As you can imagine, the story takes on a life of its own from there, but that doesn’t really matter because that isn’t The Story. Two major surgeries, months of rehabilitation, life changing physical deficits, and the restructuring of our family and our business would follow, but none of that matters because that isn’t The Story…….

……The Story I want to tell is that of the ensuing support, the overwhelming support, the absolutely incredible support of our horse community. Over the last several months, I have tried numerous times to put into words this horrible, awful, wonderful, amazing experience that I have dubbed “My Little Tumor Adventure.” As you can imagine there are all of the horrible awful parts like the surgeries, the rehab, the radiation, the chemotherapy, and the emotional ups and downs of going from an extremely active Type A personality to a much slower, much more patient Type B. There has been the frustration of the physical limitations and the disappointment of having been torn from our business of training Reiners, but all that said, I have been privy to an aspect of humanity, an exceptionally giving and caring aspect, that I never would have known had my life continued on in its textbook fashion. It is the “humanity” part of my experience that has given me the strength and patience to endure the horrible awful part of The Little Tumor Adventure.  Shortly after what was an unexpected second surgery to extract an ever growing tumor and two weeks in acute rehab, the horse community rallied and my family and I were blessed with an unprecedented level of support. Just as the second surgery had come out of the blue, so did the support of our peers. Within days of an excited text from Barbi Boyle that simply read “I know what I can do to help!! I can fundraise,” a silent auction of what I would call epic proportions ensued.

During the High Roller Reining Classic in Las Vegas, dozens of tables were set up and literally covered with donated items from across the nation. Breedings, tack, artwork, training services, clothing, jewelry……anything people could give…..they gave. Big breeding barns gave. Stallion owners gave. Tack stores gave. Trainers gave, our personal clients gave and so did the clients of our peers. Whether they were touched by our story or scared it could just as easily happen to them, friends and strangers alike gave to the “The Little Tumor Adventure.” If they didn’t give items to the auction itself, they bought the auction items, often times at above market value. If they didn’t give items or buy items from the online auction, they sent checks to the Tumor Adventure Fund with words of encouragement and love. Long after the auction was over, letters, emails, texts, and facebook messages kept coming, as did prayers and more arbitrary checks for the medical fund. Small fundraisers were set up in unlikely places on two continents (I failed to mention that we had trained horses in Italy for 5 years when we were younger….actually, that is how I accidently became a horse trainer, but that isn’t The Story), and the donations just kept coming in. When it was all said and done, our horse community alone blessed us with over one hundred thousand dollars in aid. Really, it is nobody’s business how much money was raised, but I think it is an important part of The Story and I want people to know just how much, both emotionally and financially “Our Community” supported one of its own. It is still the only aspect of The Story, of My Little Tumor Adventure, that will immediately and inevitably bring tears to my eyes. We will forever be grateful not only for our peers, but humbled by the degree to which they rallied behind us.

I was originally only give 500 words to tell The Story, but I find that there simply aren’t enough words to do The Story justice, so I just keep stringing words together, one right after the other in hopes of doing justice to a community of people that we are so fortunate to be a part of. In the end, I feel like we were the grain of sand within the pearl. In the end, I feel like we were at the right place at the right time and our community needed something to feel good about. We initiated a snowball effect of goodwill and kindness that was simply looking for an avenue through which to express itself. I don’t want to take away from The Little Tumor Adventure or people’s desire to give to my family and I, but sometimes I feel like The Story is bigger than me and my family. I feel like The Story is about our innate desire to do good and to support our fellow man. The Story is bigger than The Little Adventure. The Story is about the importance of Community, whatever your Community might be. It is about sympathy and empathy and our natural inclination to extend a hand to those who need it. The Little Tumor Adventure and all of Its Stories have changed me, but it is The Story of My Community that has ultimately made me forever a better person and it is that Story for which I am the most grateful. 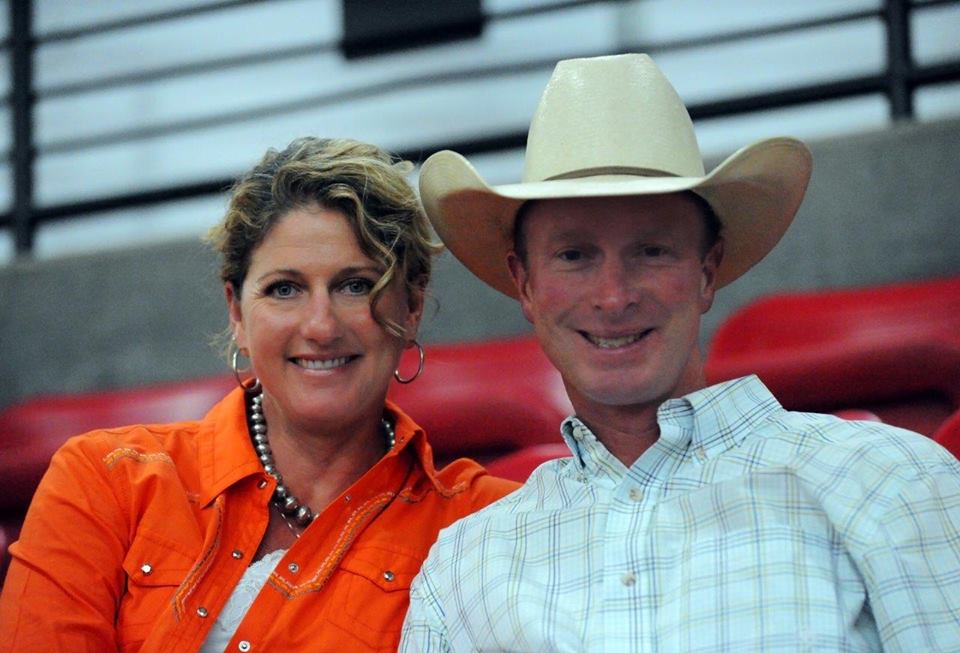