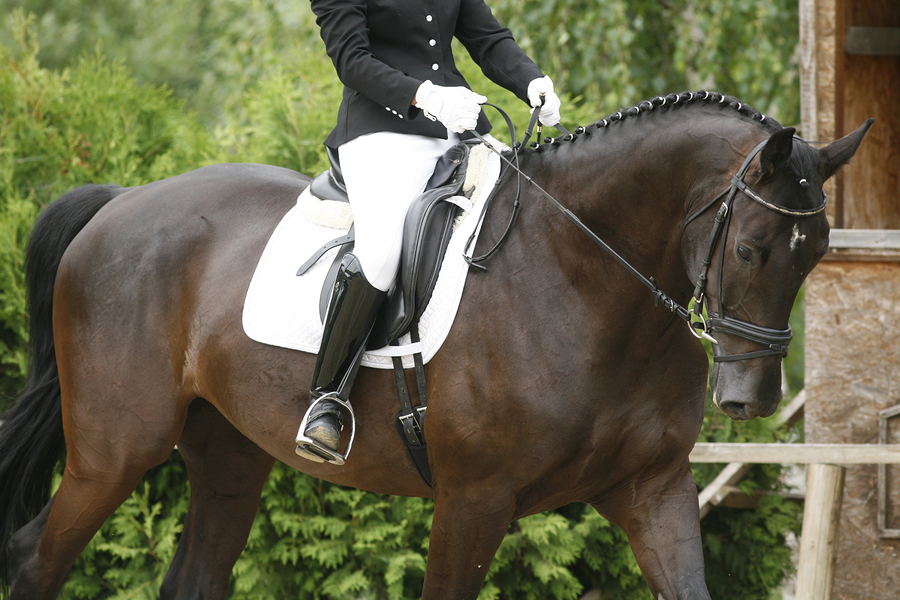 A new study released by the Jornal Neurological Focus, found that the sport that causes the most traumatic brain injuries in adults is none other than Horseback Riding. 45.2 percent of Traumatic Brain Injuries among adults were related to horseback riding. The second leading cause was contact sports like football and soccer, but they accounted for just 20.2 percent of TBI’s. That’s half the amount.

The study looked at data from the National Trauma Databank between 2003 and 2012. Other sports may get more attention for head injuries, but equestrian sports have been found to be the highest risk for head injuries.

“This finding is consistent with those in previous reports indicating greater rates of severe traumatic injury in equestrian and related sports than in other sports including football, rugby, and skiing,” research authors said in a study. “One report found that, when normalized for hours of activity, horseback riding results in a higher rate of hospital admission than other high-risk activities such as motorcycle riding.”

Dr. Ciro Ramos Estebanez, a neuro critical care specialist at University Hospitals Case Medical Center, pointed out that not all traumatic brain injuries are alike and that for equestrian injuries, he would expect more severe injuries, but less chance of repetitive injuries.

Even for equestrians, he said one brain injury can mean permanent damage that affects their reflexes and attention, making safe riding difficult.

This is yet another reminder to please wear your helmets while riding. Even if you are on the safest horse in the world, it only takes one fall to change your life forever.