A very special young pony named Bonny was brought to Gillian McCulloch at Tom Ro Haven For Equines and Children.  She was a horse nobody wanted and she was going to be put down.  Gillian took her immediately.  She had been hit by a car 4 years prior and the injury to her neck was never attended to.  Her neck healed improperly so that you can see the vertebrae pushing out through her skin. Because of the way the vertebrae healed, the spinal cord was able to stay in tact which is a miracle in itself.  Little did Gillian know, she was in for a big surprise.  This special pony was pregnant!  Watch the video below.

Bonny and her son, Flash. 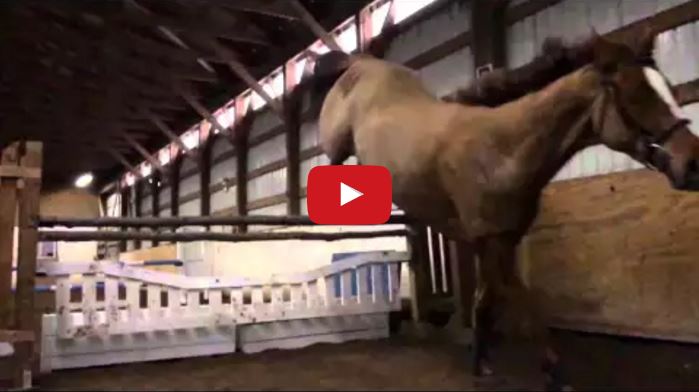 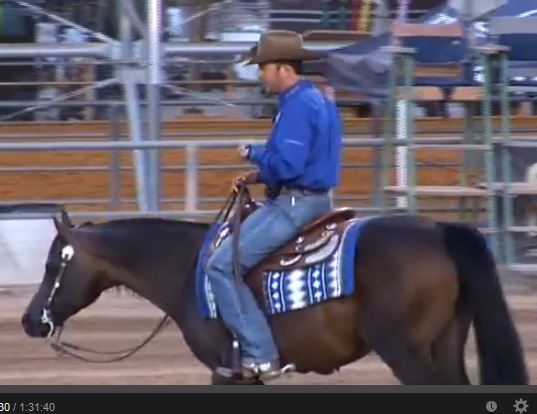