Christian Clews, 51, the owner of a San Diego County Horse Ranch is facing federal child pornography charges. He is charged with both possession and distribution of child pornography.  Homeland Security has been reportedly investigating Clews for two years.  According to the complaint, they found numerous pornography and video files on multiple electric devices.  These images included “sexually explicit conduct” with children under 12 years old and some allegedly involved the use of animals. 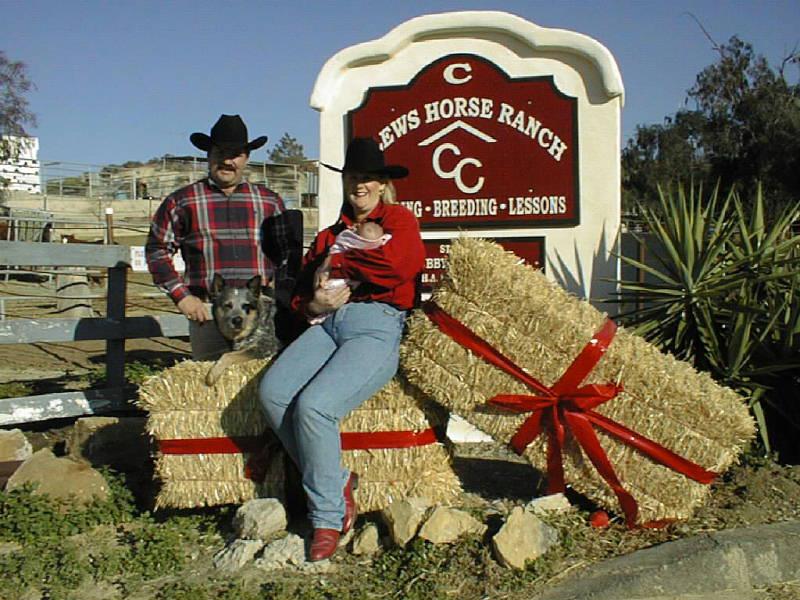 It is indicated by the complaint that Clews admitted to possessing and distributing child pornography after they read his rights.  There is no indication of whether children who rode at the ranch or visited were in any of the confiscated images.  Pretrial release documents show that Clews is currently out on bond.

Clews Ranch is a popular riding facility for both adults and children in the San Diego area.  Source, NBC San Diego.