Yesterday, Ethan and Porter were on their way home from a roping event when the tire on Ethan’s truck blew. Their father wrote the following post below on Facebook. I am sharing it here so that everyone, even those not on Facebook can pray for these young men and their family.

This was originally posted on the Hulme Ranch Facebook Page.  This community came together, didn’t ask questions, and helped these boys.  Please Pray for Porter, Ethan, and their whole family. 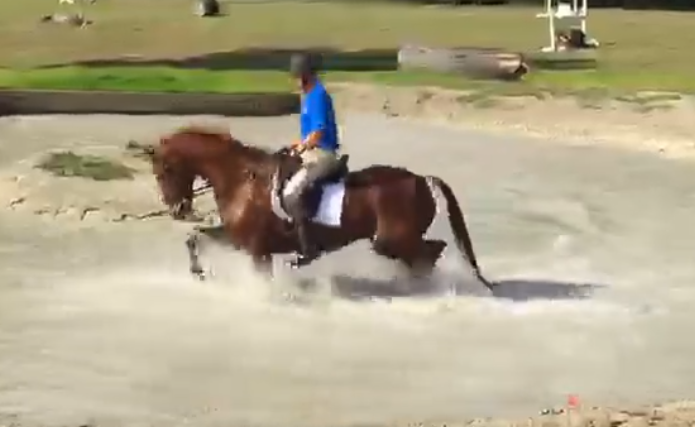 Would you ride your horse in this pond? 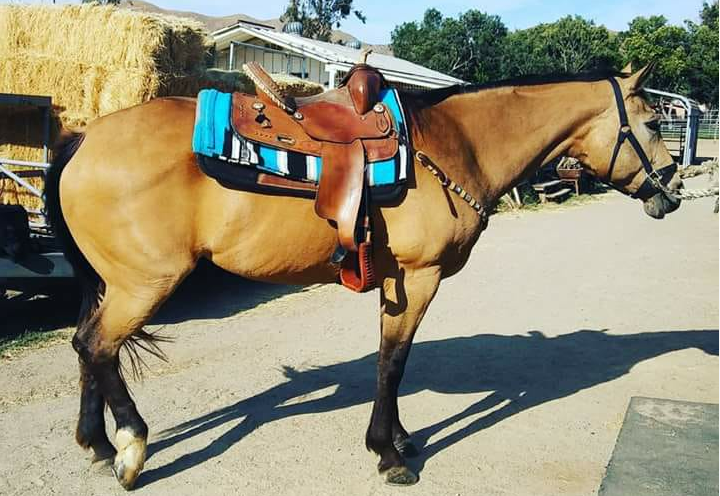 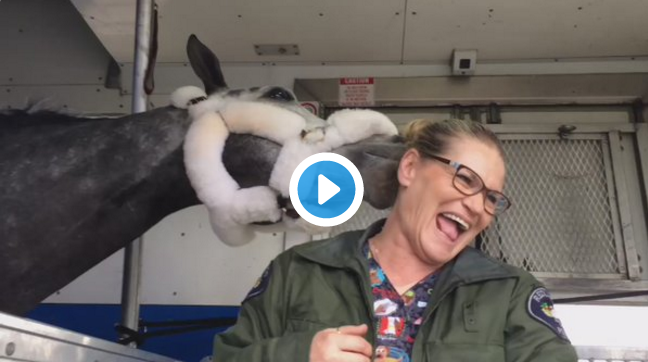 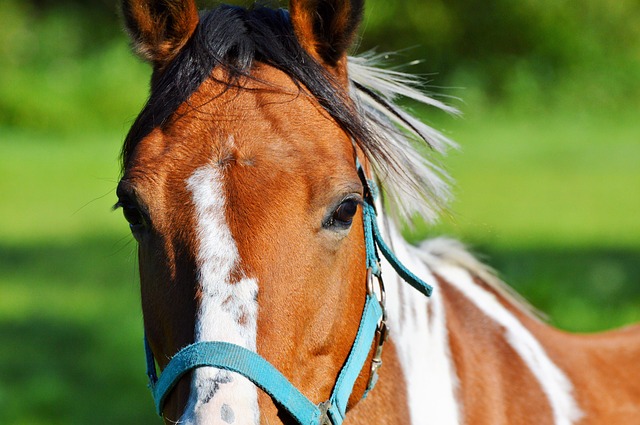 Horses Made Me The Luckiest Person In The World