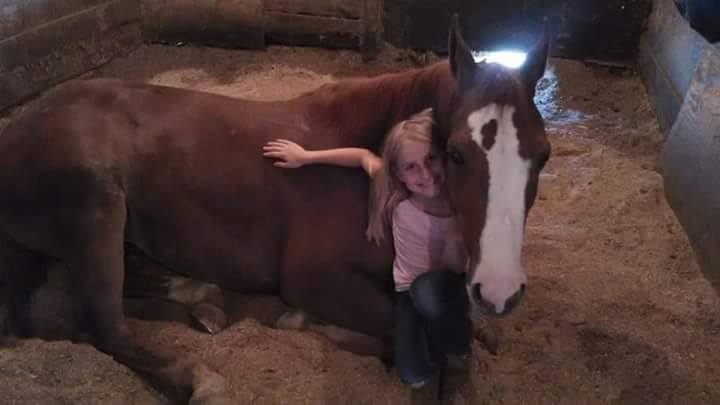 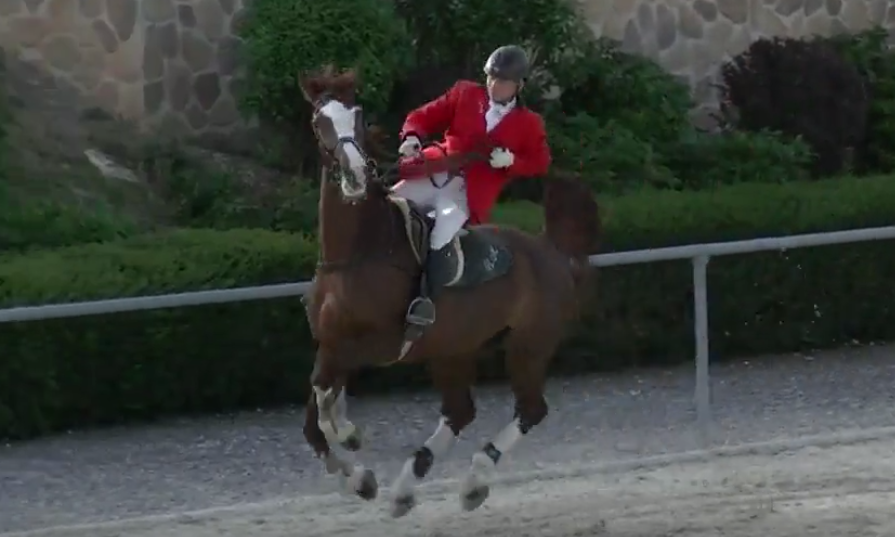 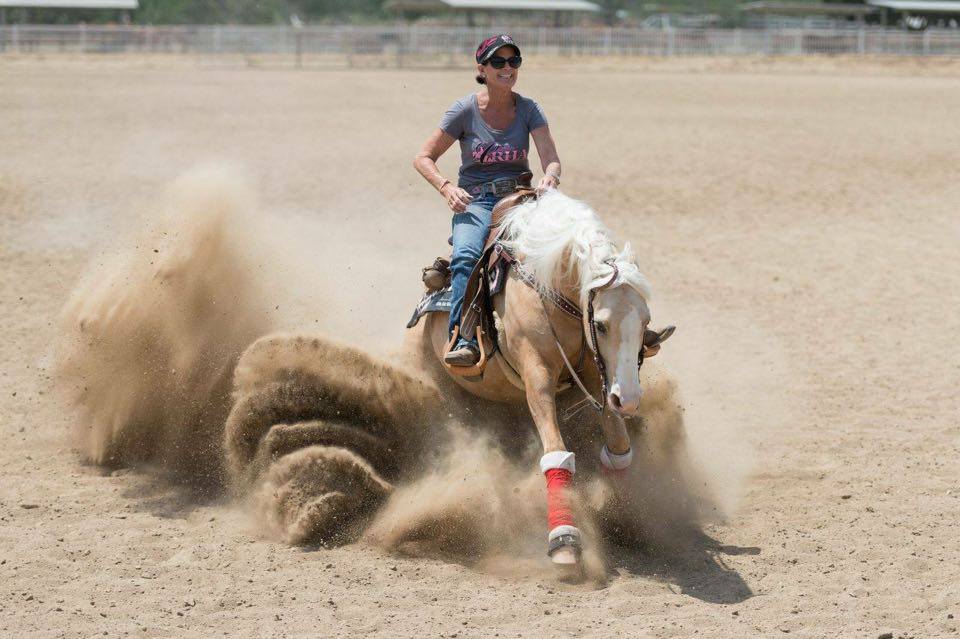 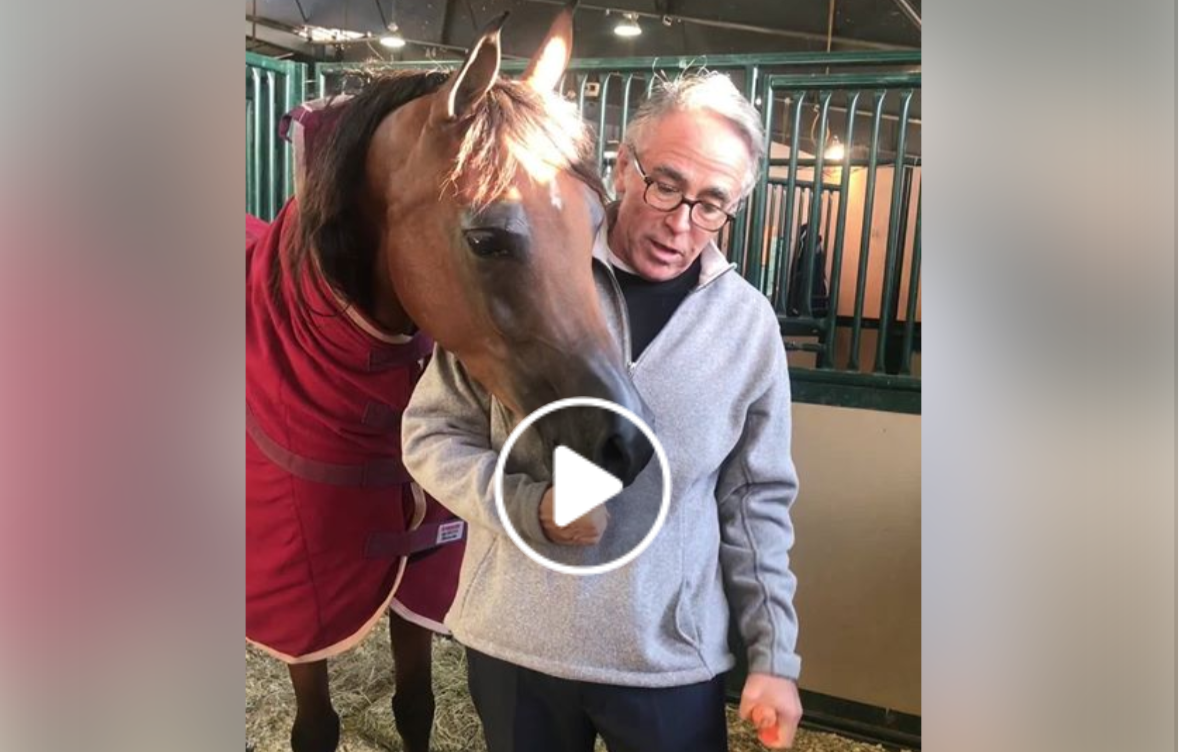 US National Champion Arabian Mare – After The Show 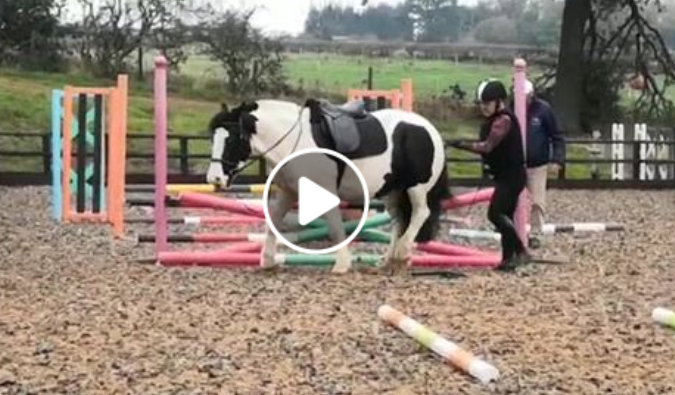 When your horse just can’t be bothered {FUNNY VIDEO}