Frederick was born without a full right leg and this tribute to our American Heroes was nothing short of BEAUTIFUL!  We’re so happy he decided to do it, because his performance was the best of the night! Share this on Facebook if you support our American Soldiers! 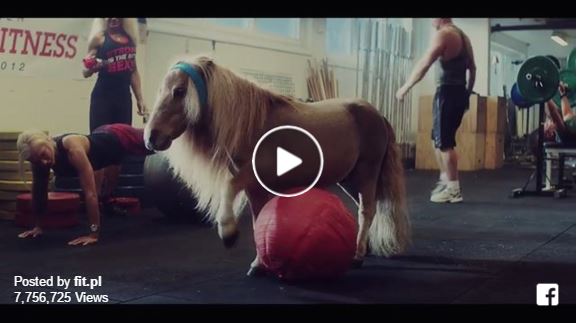 A Miniature Horse Walked Into A Gym and Surprised Everyone! 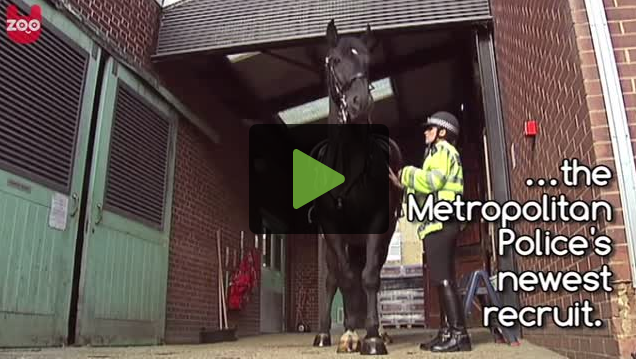 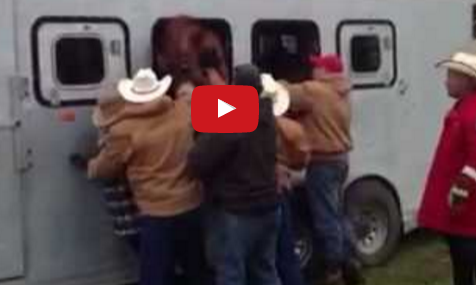 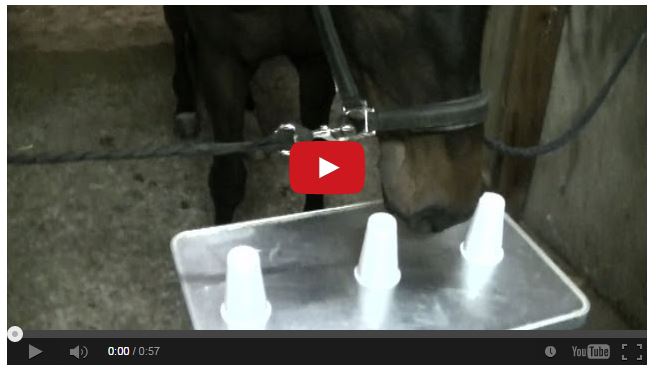