Freak accidents happen all the time in the horse world no matter what precautions we take. This sad reality does not make the loss of an animal any easier. Sierra Miner received her horse Lucy as a gift almost a year ago. Every morning the beautiful 4 year old Appaloosa would meet Sierra at the gate. This precious morning routine will no longer be a part of Sierra’s day. A driver recently hit Lucy and then continued to drag her until her death.  The incident happened in Canaan, Maine.

Sierra had taken out Lucy Wednesday morning to let her graze in the front yard while she went to shower. This was nothing out of the ordinary, she had done it many times before. Lucy was tethered to cinder blocks to keep her in the yard. While Sierra was showering a scene had happened outside with no witnesses except the driver of the vehicle. A vehicle that had swerved into Sierra’s yard, hit her horse from behind and drug her about a quarter of a mile down Route 23. Once out of the shower Sierra saw that her phone had been blown up with calls from neighbors stating that her horse had been killed.

The police are investigating and found hoofprints on the road. It is believed that Lucy ran while attached to the vehicle before eventually falling and being dragged to her death. Sierra is heartbroken and hopes to receive some closure once they find who the person was that hit her horse. The police are looking for a tan or gold truck with some possible front end damage. There is also a reward of $500 for anyone that can provide a tip to the police leading to charges in the case. A GoFundMe page has been set up for the reward and the conviction of the person responsible. Click Here if you would like to donate.

Source, CentralMaine.com. If you have any information regarding who the driver might be please contact the Augusta Police Department at (207) 626-2370.  Please SHARE this on Facebook and help them find the person who did this.  #Justiceforlucy 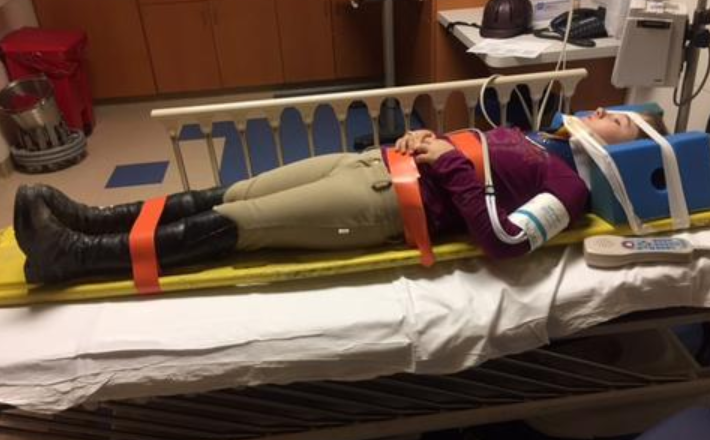 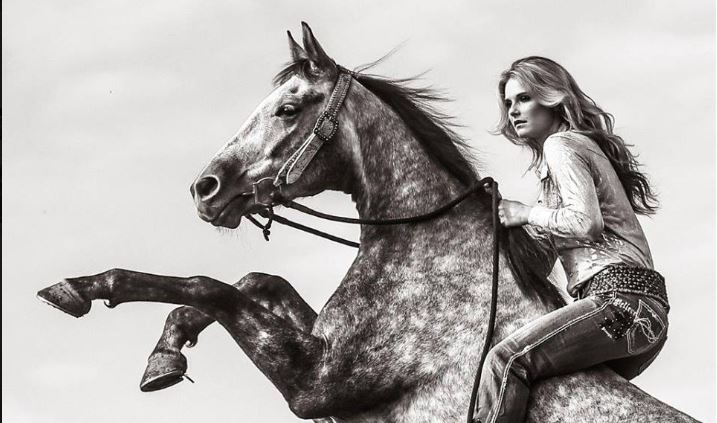 Kristy Lee Cook – Country Star – TV Star and HORSE LOVER ABOVE ALL ELSE! 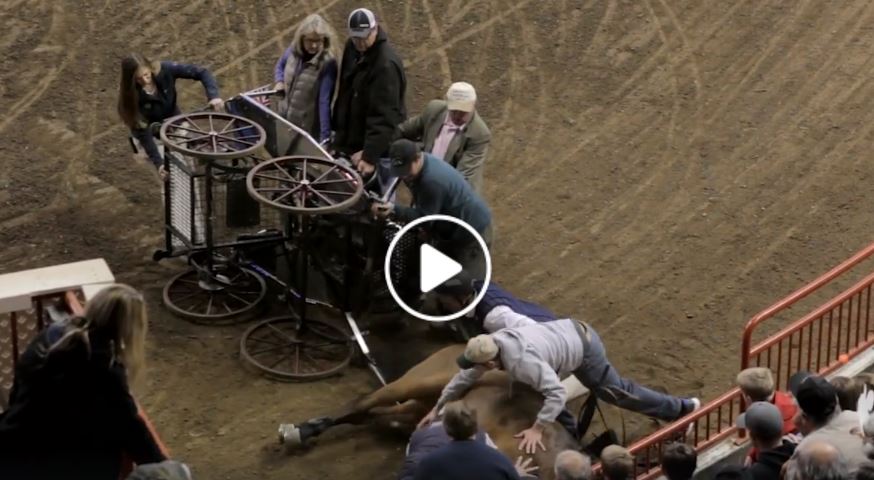 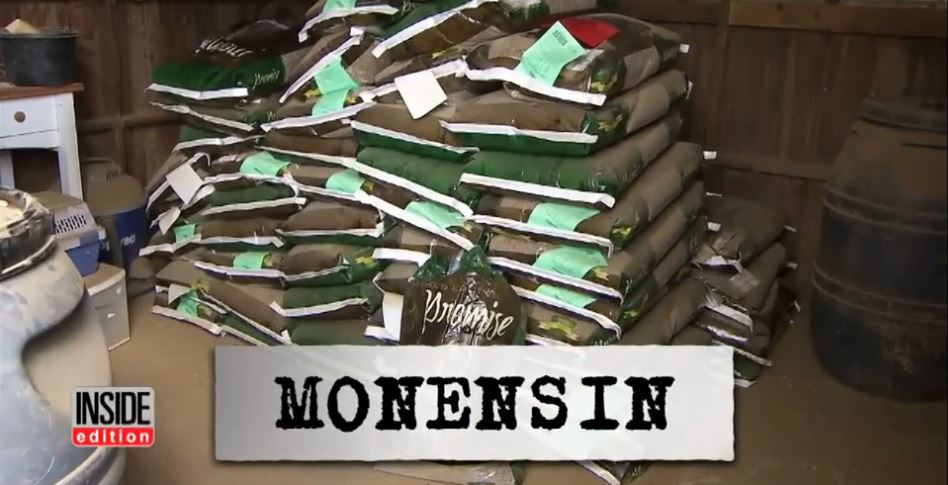 50 Horses Poisoned By Contaminated Feed, 13 Have Sadly Passed Away