This strange animal looks like a zebra, horse, giraffe hybrid. It is an Okapi!

The Okapi (Okapia johnstoni) is little known because it was one of the most recently discovered of all large mammals – not discovered until the 20th century. The okapi’s closet relative is actually the giraffe. Their shape is similar to that of a giraffe, but with a shorter neck. It has a long, flexible tongue. The tongue is so long that the animal can washits eyelids and ears. They are big over 8 feet long and can stand up to 6.5 feet high. They are also called the African unicorn. When first discovered they were thought to be donkey or a forest zebra. They are forest animals living in the African Congo. 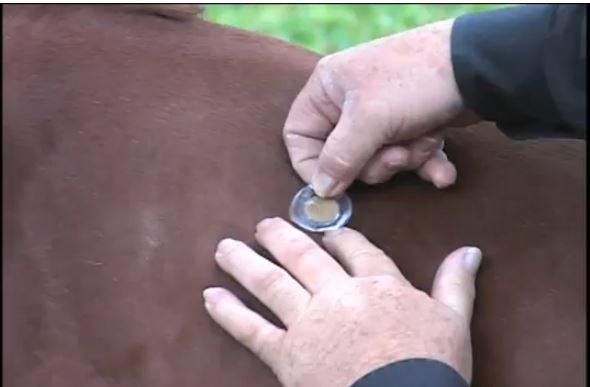 Is Your Horse Sore? Watch This Video! 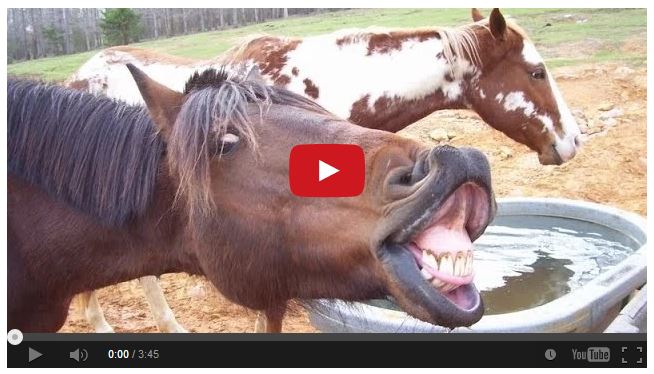 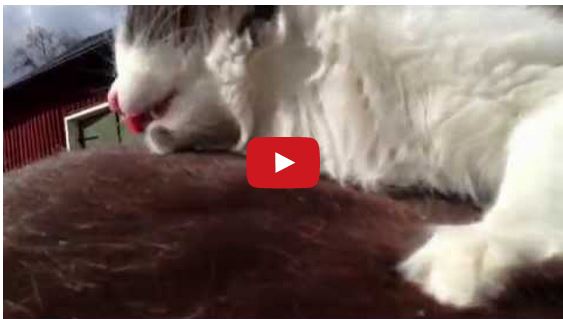 This Cat Really Loves His Horse…Who Can Blame Him? Horses Are The Best! 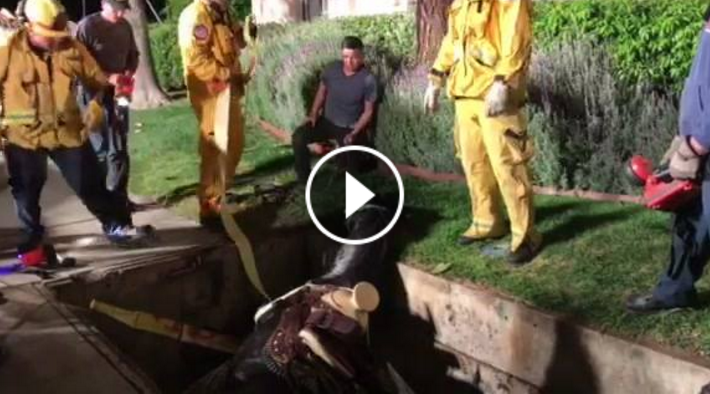