This is Susan Tullock. She’s been my best friend for years. She’s the one who rode Jake this weekend and got his name called every time he went in the pen. BUT there is so much more to this story….. I’ll try to keep it short.

Susan suffered a head injury 3 years ago when she came off a horse. Within 3 days of the injury, her speech was a mess and she couldn’t leave her house due to headaches. She was told by doctors that she had suffered a concussion. Several CT Scans showed no brain bleed, but her head aches were debilitating and her life drastically changed. She and I would talk on the phone at least 3 times a day, and suddenly, the phone didn’t ring and I’d lost my friend. Her personality changed, as she was extremely frustrated and inpatient. Susan has spent the last 3 years going to speech therapy along with many other therapies and doctor appointments. Her headaches seemed to take on a pattern with her “good days” coming closer and closer together in the last year. However, due to the magnitude of the injury, she had continued to struggle with day-to-day activities and things we all take for granted. For a busy Mom of two boys, a horse trainer, and wife, she became depressed and questioned if she’d ever ride again.

This past week, I took Jake (Jake Jacspin) to her on Monday. He has not been getting ridden consistently, and had gotten a little “soft”. She rode him Monday, Tuesday, and Wednesday, then loaded him up Thursday and hauled him (along with her son, his horse, and a customer and her horse) to Lincoln NE to the CPRHA Show. Who knew SO much would come together? Jake kept saying “Yes” and Susan kept riding. This past weekend has been as much about Susan coming back as it is about Jake getting starting! The past few months, Susan has improved immensely and is about back to her “old self”. My phone rings again and to hear her voice say, “Jake just WON the AQHA Ranch Riding under one judge and was second under the other, ” meant more than anyone will ever know. Not because Jake won, but because more than that, Susan won.

I am a lucky lady to have such a super cool stallion, but I am even luckier because God has blessed with a great friend.

Moral to this long story: NEVER give up on your dreams. NEVER quit. NEVER listen to the doubter and naysayers. NEVER. God is a big God and has more in store for us than we can think or imagine. And NEVER NEVER forget who your friends are 🙂 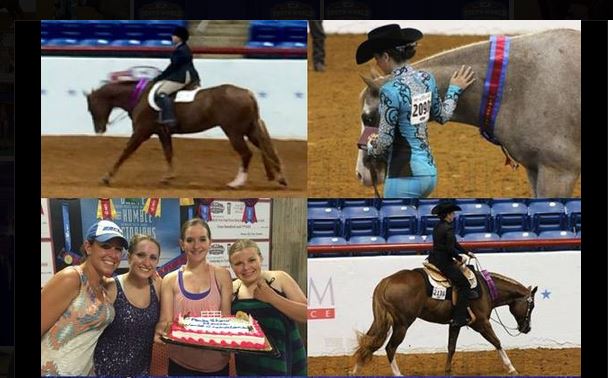 This Horse Trainer Is A Hero and Inspiring Others To Do The Same! 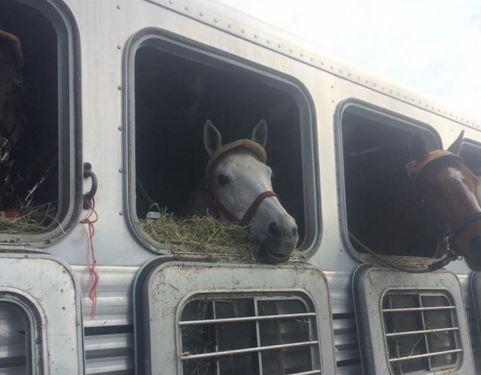 5 Horses In A Broke Down Trailer Prove Why Thoroughbreds Are The Best Horses Ever! 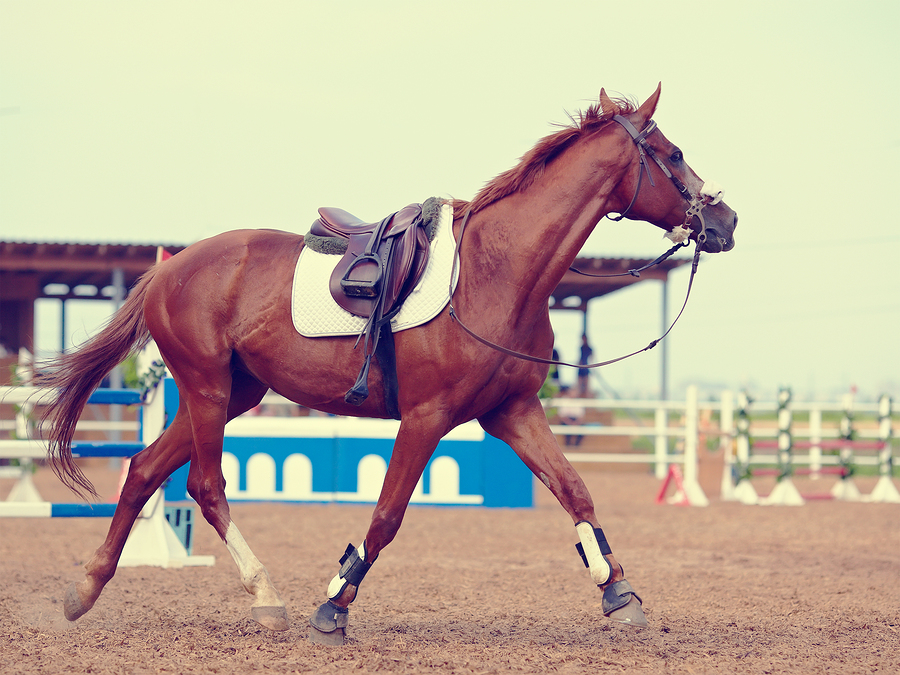 10 Reasons To Own An Off The Track Thoroughbred 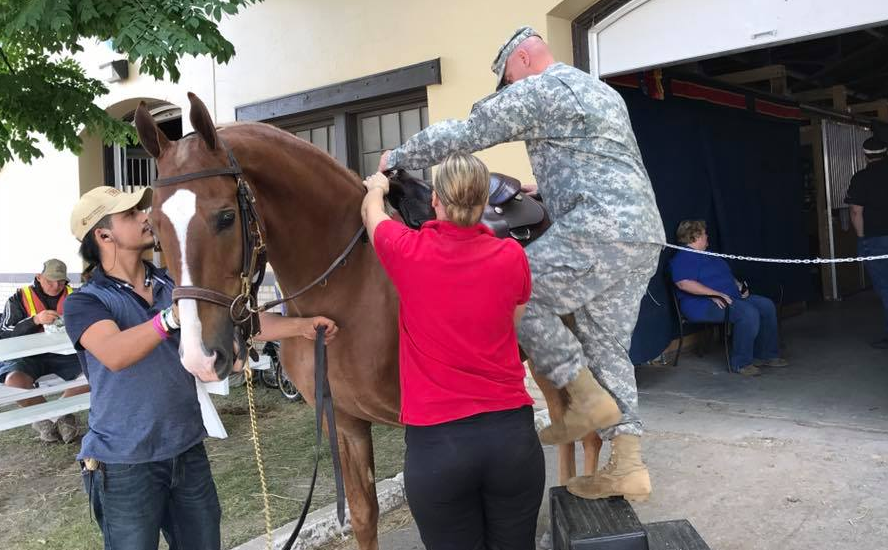