Night Watch, a saddle bronc horse, passed away May 26, 2018 – opening day of the Cowtown Rodeo in front of spectators.  SHARK (Showing Animals Respect and Kindness) attended the event and caught the incident on camera.  They wrote on their youtube page, “The horse, whose name was Night Watch, slammed into a fence after being ridden. He then collapsed on the ground and began to convulse. Night Watch was then roughly tied up by rodeo handlers and unceremoniously dumped onto a piece of metal fence. This is not the first time SHARK has filmed a horse being killed at Cowtown. In June of 2013, SHARK filmed a horse named Duke who died after being electro-shocked at Cowtown.”

Source:  nj.com.  The Cowtown rodeo posted a message on their website the following day calling the incident an “extremely tragic and unfortunate accident”. Further questions can be directed to cowtownrodeo@comcast.net.  There is a lot of debate going on as to whether this is cruelty or a tragedy.  Regardless of how you feel about rodeo, this was a tragedy for the horse and those who had to witness it.  Share this on Facebook if you agree. 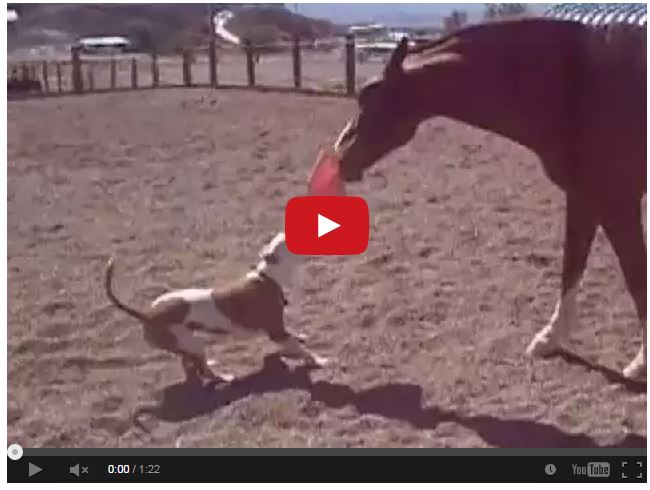 Horse Vs. Pitbull…Not What You Think…. 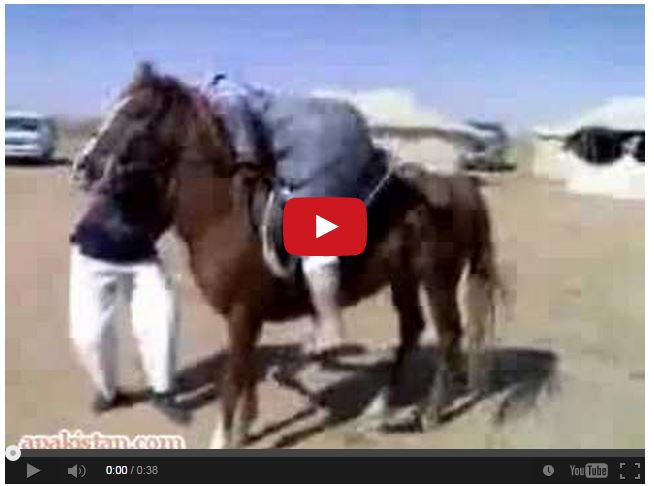 Watch The Worst Way To Mount A Horse….. 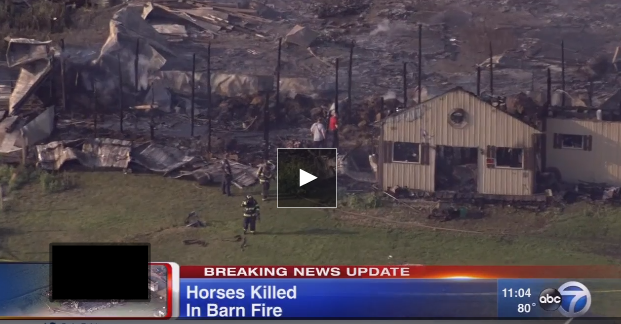 18 Horses Killed In Barn Fire – Please Pray For Everyone Involved 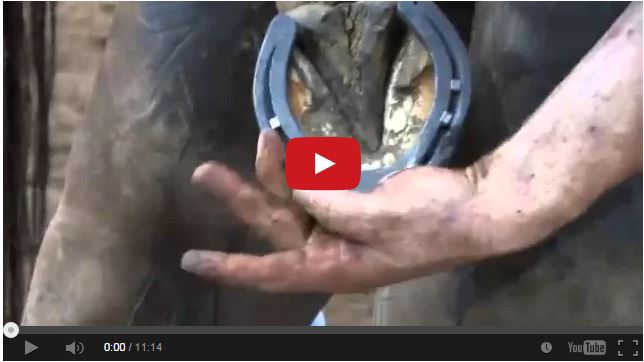 Watch The Best Farriers In The World Build Their Own Shoes and Compete Against Eachother!