Social media has become a symbol of popularity with how many likes and shares you have. Kids in today’s generation eat, sleep, and breath their social status. It can be a great source of keeping in contact with friends, keeping up with trending topics, and can even make finding information as easy as a click. Things spread like wildfire on social media, either good or bad. Facebook, Snapchat, and even Instagram allow people to send messages anonymously. This allows those who would have not normally said something to anonymously say it without the repercussions.

Katelyn Simpson has been dealing with online bullying since she was 12 years old. Now 15, they have become more abundant since her friend Amy Everett had taken her own life after being bullied. Katelyn has not shared with her parents how bad it was, she thought she could handle it herself. A friend’s mother phoned Katelyn’s parents to share with them how bad it had become.

“Why don’t you just go cut your wrist until you bleed out, you’ll do everyone a favour. Go do what Dolly did, it should’ve been you not her”

“Stop telling everyone you’re a virgin, no one believes it”

“Get some contacts or something, or get braces to fix up your grotty ass teeth and that over bite makes me want to kill myself”

“Also cut your hair, or do you want it long so all the boys can pull it? Seriously, fix yourself.”

These are just a few of the things being sent to Katelyn. Her parents were shocked and decided to take things into their own hands. Her father Russell Simpson, went to social media to share what had been happening to his daughter. Hoping to bring awareness to others.  After discovering that Katelyn was being bullied, Russell Simpson shared the following picture of a message that had been sent Katelyn.

We can try to do as much as we can to stop bullying but, when there are no repercussions to those who bully (due to it being anonymous) we may be just speaking to a wall. We need to teach our children how to handle it and how to speak out about it. We need to teach them that social media is not their social status. We need to teach them to shut it off and realize most of these people would not have the guts to say these things in public. Share this on Facebook if you agree! 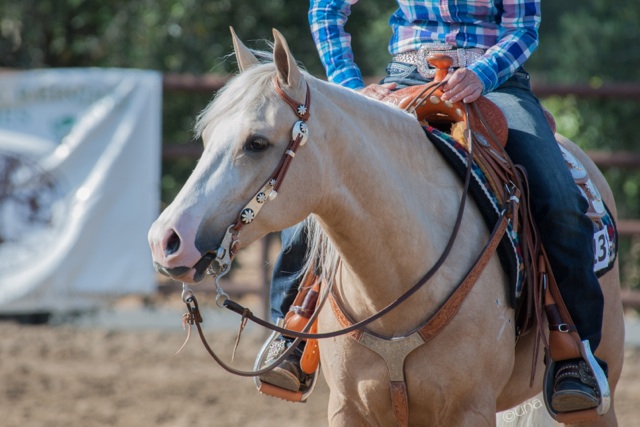 What do horse trainers think about at night? 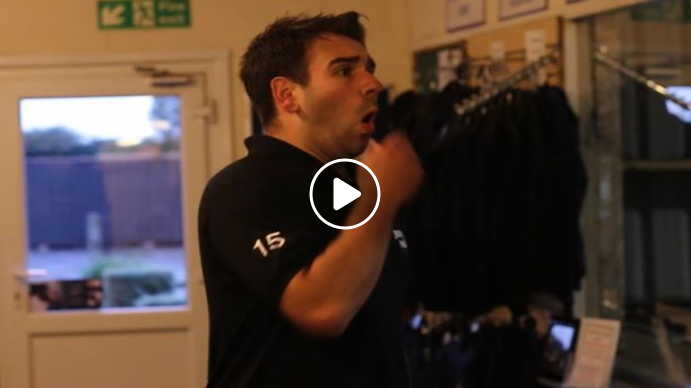 How Parents React To Their Children Falling Off Horses – Get Ready To Laugh! 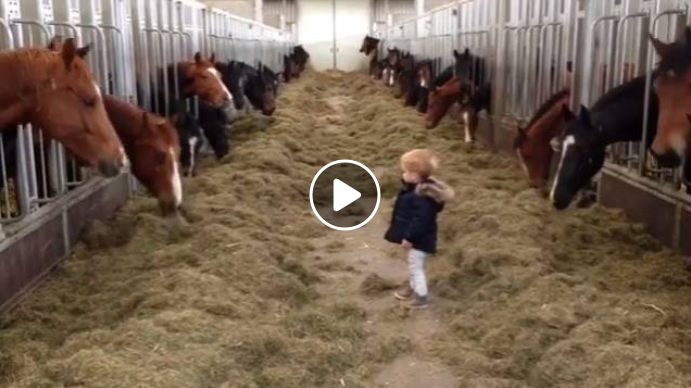 Who else would love this moment as a child?