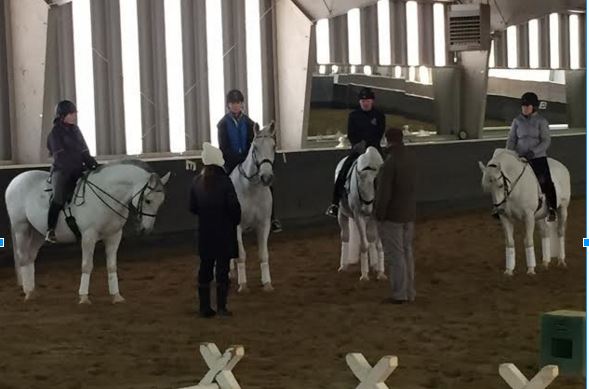 Winter is long and boring in Wisconsin.  As a former Missourian, I have never become accustomed to the long Wisconsin winters.  My trainer/best friend and I discussed auditing various clinics that were close to add some interest and break the monotony.  She informed me in late December that there was going to be a Conrad Schumacher clinic at Tempel Lipizzans in Wadsworth, IL.  He would be there the beginning of March and it was open to the public for auditing.  We were in.  However, in a flurry of emails and phone calls, my trainer friend met the qualifications to ride in three lessons!  Her ride times were set and we booked our hotel stay.

I was excited for this trip for a few reasons:

My job on this trip was to be the groom….and to absorb as much information as I could.

The first day, and days after began early and with me braiding her horse’s mane.  My opinion, and my trainer’s, is one should always have the horse and rider show-ready.  I believe it’s a sign of respect and pride in this discipline of riding.  My friend and her horse were polished and professional.

At first, I was a bit intimidated listening to Mr. Schumacher’s heavy german accent.  However, once I calibrated my ear to his words, the learning began.  The first topic that he addressed was that the rider must have control over the horse’s neck.  If you don’t have this on the ground and in the saddle you are going to be in trouble.  How do you do this?  Turn on the forehand was the basis for everything.  In-hand and under saddle.  He also asked ever rider to ride voltés in all gaits to help with the horse’s neck position.

He also incorporated an exercise that acts to massage to the horse’s spine.  This included movements such as shoulder-in to renvers then to travers.  It was amazing to see how relaxed in the neck the horse became.  The horse was “on the bit” but it was a natural, relaxed neck position.

Mr. Schumacher also remarked that riders in America do not spend enough time on the halt.  He suggested that when you halt, to dismount or whenever, that the horse should be on the bit and have a relaxed, round neck.  No head up high or swinging around.  It was amazing to see how these exercises improved the horse’s movement.

Perhaps one of the most interesting exercises was the rein-back.  Prior to this clinic, I only did it once in a while riding since I was always taught the horse should move forward in dressage, not backward.  However, the exercise he had the horse and rider do improved the horse’s engagement from the hindquarters.  He asked the rider to halt, rein back with inside flexion and outside rein contact and then move off immediately to the trot.  He had the rider repeat this a few times.  The horse became more responsive and engaged.

One of the horse’s spooked and Mr. Schumacher explained that when a horse spooks, the rider should remain quiet and not react.  He stated that you are basically teaching the horse to spook when you are kicking and moving around on the horse.  Instead, we need to talk to our horses and reassure them.  They trust us and look to us as the leader.  If we react the horse assumes there is danger.

In one rider’s case, there was a problem with having too little contact on the outside rein.  One exercise he suggested was to ride a half pass to the centerline then leg yield out.   What a great exercise to watch and see the results immediately.

To my delight, we were allowed to sit in on the lessons for the Tempel Lipizzans.  Mr. Schumacher and the Director of the Program, Esther V Buonanno, were assessing each horse’s ability and if the horse would be in the Quadrille or in the Airs Above the Ground portion of the program.  Such a treat!

After returning home, I have re-read my notes at least 50 times.  I learned so much from the experience.  The exercises I watched have improved the responsive of my horse.  I have a renewed enthusiasm for riding.  It can be mundane doing the same exercises every time you ride.   If I feel this way, I know my horse does.

The opportunity to audit this clinic was one that was priceless.  I could not have predicted the vast amount I learned just be watching.  It was truly amazing to see a problem fixed immediately with the exercises Mr. Schumacher had the rider’s do with their horses.  I’m excited for the opportunity to go back!

Written By, Heather Benedict.  Share this on Facebook if you would love to attend a clinic with Conrad Schumacher! 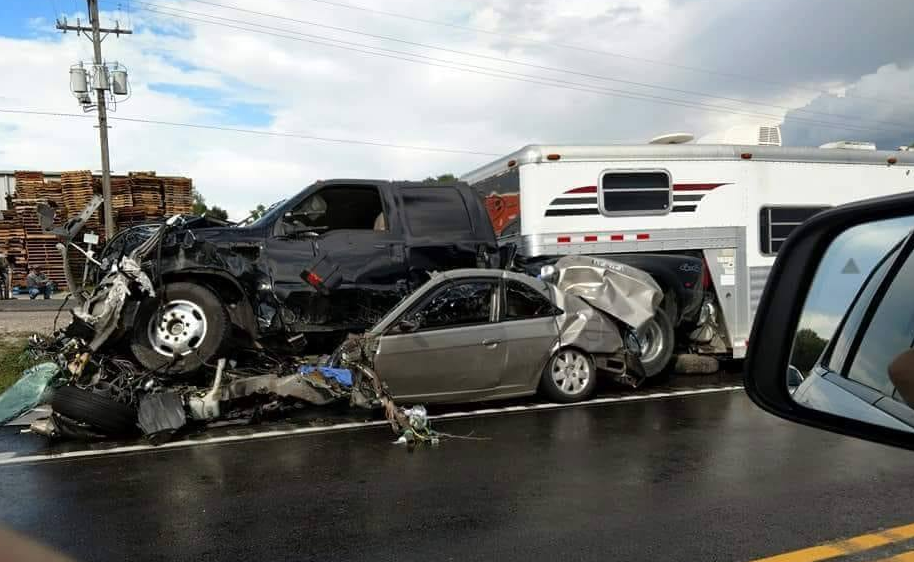 Non-Horse People and those who don’t pull heavy vehicles need to see this…. 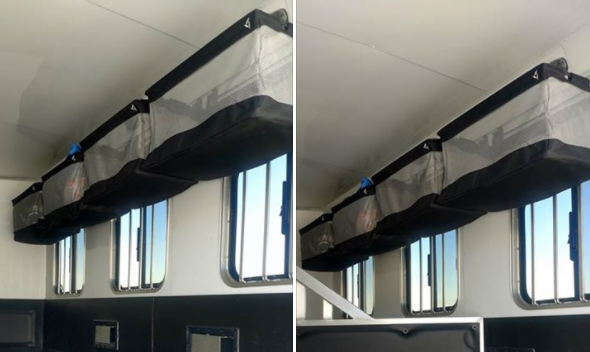 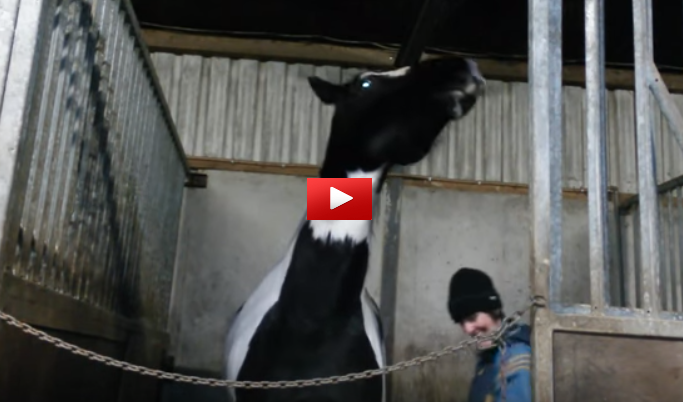 The Best Way To Bond With Your Horse – Give Them A Good Scratch! 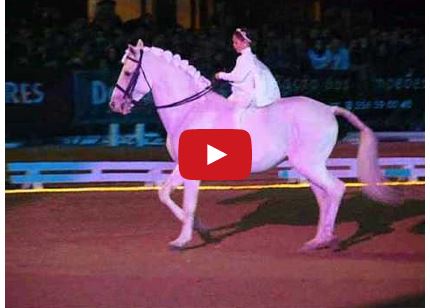