Holyfield made the shocking confession during tonight’s episode of UK Celebrity Big Brother .  Thankfully an hour later he was KICKED OUT of the house.

The ex-heavyweight boxer told his roommates who looked horrified that the pregnant horse bucked him off and embarrassed him … so he punched it in the face.

Watch the video below … and then reconsider the way you felt when Mike Tyson bit his ear off. 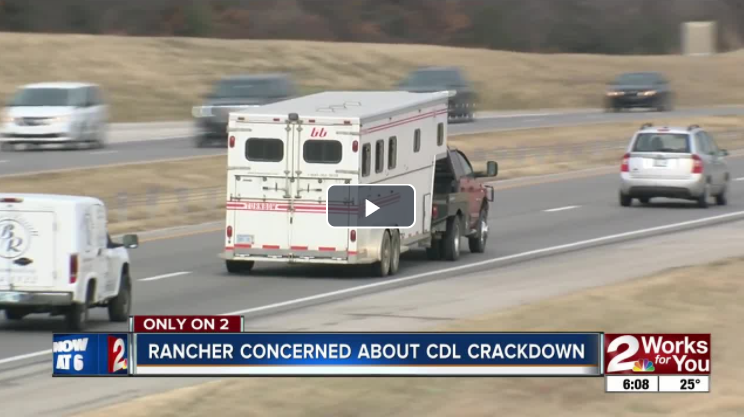 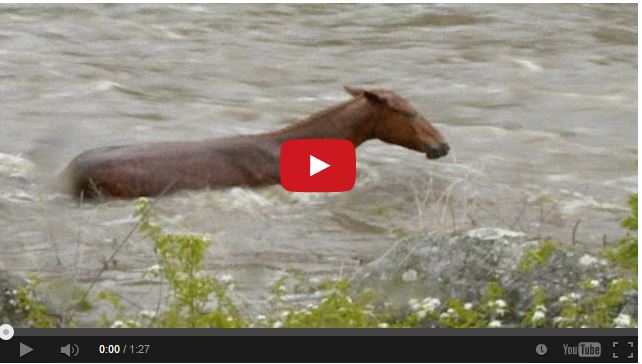 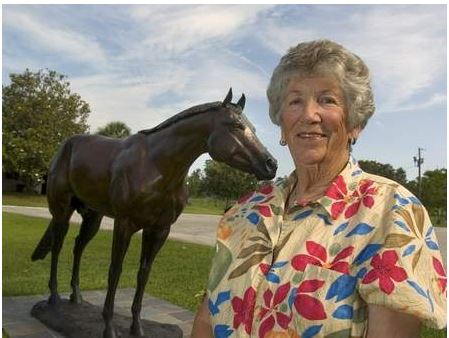 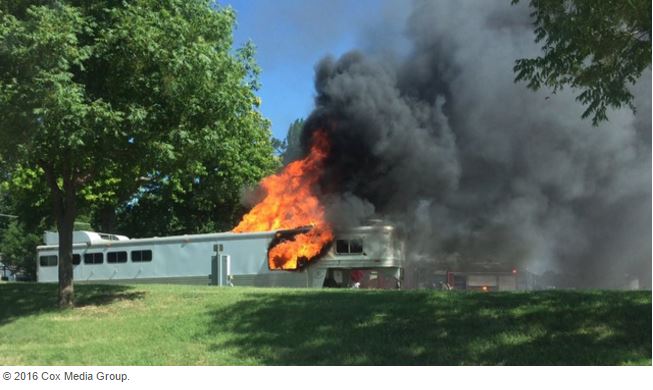