We had a chance to chat with former American Idol contestant and Country Music star Kristy Lee Cook. She talked to us about music, horses and her new outdoor adventure show on the Sportsman Channel! We were fans of hers before the interview, but now we are SUPER FANS!! She is so down to earth and sensible, it’s great to see that with all the fame and attention she’s still just an honest and hard working woman like the rest of us 🙂 Here are some of her answers to our tough (OK maybe not Barbara Walters tough) questions!

1) We followed your journey on American Idol and remember that you sold a horse to get there. Were you ever able to purchase that horse back? Do you know where he/she is today?

Kristy: “I was never able to purchase “Montana” back, the gentleman who bought him still owns him and loves him just as much as I did. So I’m happy he has a good home! He keeps in touch and I see pictures of him frequently!”

2) Do you have any regrets about selling that horse?

Kristy: “I try not to have regrets, but I believe that everything happens for a reason. I did end up getting another horse that filled the gap where Montana was when I sold him. It was just a decision I had to make to decide what was more important: my career, or my horses! I knew music could get me horses down the road and I loved them both so much, but knew that I had to go where I felt I was being called!”

3) Where are you in your music career today?

4) How involved are you with horses right now?

Kristy: “I’m VERY involved with my horses right now and actually for the past year and a half I’ve been racing since January and been enjoying that a ton. I love having this time to be with them. I’m getting it out of my system before hopefully a music break through! Then I’ll go on the road and have to leave them behind again, but at least I have been getting my horse fix in as much as I can for now!.”

5) What are your goals and ambitions in music and horses?

Kristy: “Musically, I would really like to have a top 10 song. Heck even a top 25! I just want to prove that determination, and NOT giving up will pay off in the end. I haven’t quit and refuse to until I’m officially kicked out of country music ha! With the horses I have a dream to be a pro rodeo barrel racer! That takes money and a great horse and I’m working on them both :)”

6) Do you feel like music and horses relate to each other in any ways or are they totally separate passions for you?

Kristy: “I feel that everything I do plays hand in hand with one another. Horses are my get away when I’m stressed and I can think and be happy on them. They are also great getaways to write songs and come up with ideas! Music is something that moves everyone. I love listening to music and riding my horses. I think anything country and outdoorsy plays a part in everything. I think its just defining a country person!”

Kristy: “I can’t tell you how many times I’ve changed my wishes since I was a kid haha. But the ones I think right now I would ask for is:

Wish 1)I would love to be an immortal superhero with special powers to heal, fly, transform etc. This way I could save the world and help people     all across it!

Wish 2) End world hunger, poverty, free every sex trafficked slave and capture every evil person in this world. I’d put them in jail where they can’t get out…and they don’t get all the pleasures like the jails have to offer now a days!

Wish 3) I would want the best Stallions in the world. Fastest in history, best barrel horses, most amazing animals the world has ever seen and they would stay healthy! (that comes with money so I could help so many people around the world with the money from the horses stud fee’s! ha)”

8) Tell us about your hunting show? What inspired you to do that?

Kristy: “Well its an outdoor adventure show. Its not just a hunting show. It’s a show about me and my 2 best friends traveling around the world checking off our most wanted hunts and adventures. Both girls are barrel racers and they are amazing girls! I decided to start another show cause I love TV, missed having a show, and Browning wanted to sponsor me again so I thought how much fun would it be to include my two best friends!? That’s what started it all :)”

Here is a link to her TV Show: http://www.thesportsmanchannel.com/shows/the-most-wanted-list/

9) I see that you’re with Broken Bow Records. Congratulations on that, there are some huge names on their talent Roster! When can your fans expect to hear new music from you?

Kristy: “I’ve been with Broken Bow records for a few years now and thank you! It’s always great to be on a label. I am currently working on new music now and will be recording it probably mid to late august! I’m not quite sure when you will get to hear it though 🙁 lol”

If you don’t want to wait, Kristy just released a new single that you can purchase here:  http://itunes.apple.com/us/album/good-timin-single/id1022436976?app=itunes&ign-mpt=uo%3D4

10) At the end of the day if you could only choose one…which would you choose music or horses?

Kristy: “Horses because they have always been there for me and there is nothing like unconditional love from a horse! They don’t judge, hate, or refuse you. They love you and just want you to love them back! Animals are so awesome. Music moves my soul and always is one of my passions in life, but horses have my heart.”

My favorite answer of the interview was of course her last answer 🙂 Share this on Facebook if horses have your heart no matter what! 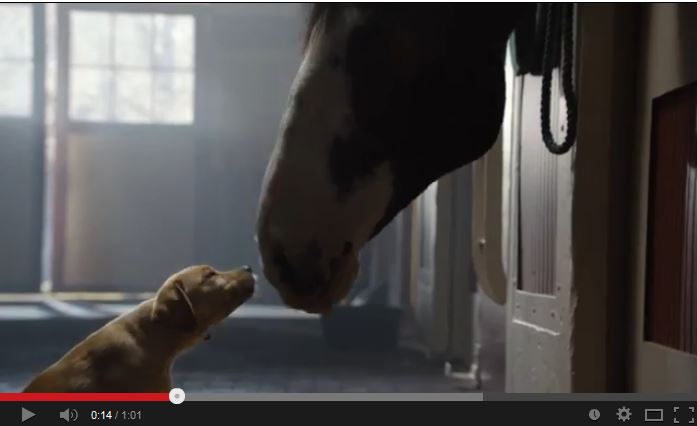 These Are The Questions You Should Be Asking When Buying A Horse! 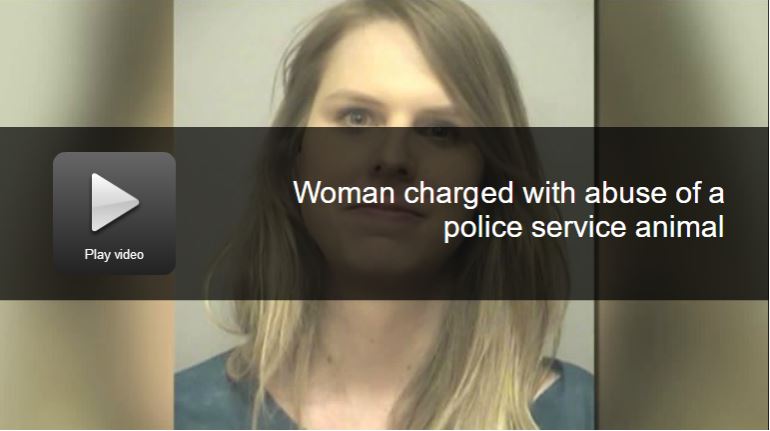 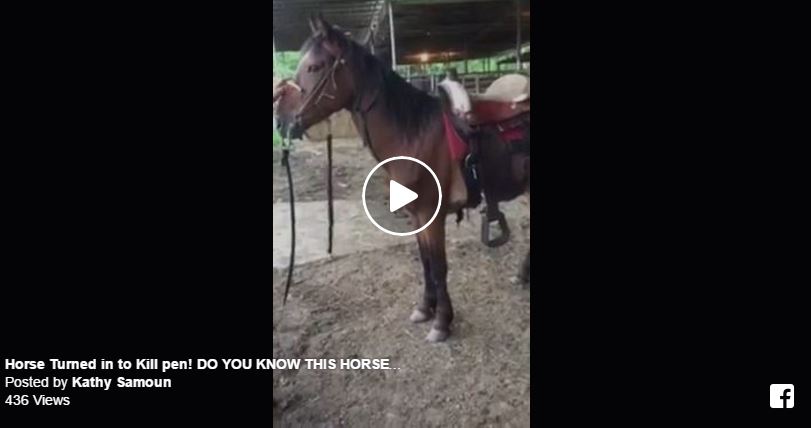